How to find your own speed

According to the curriculum in mathematics the children should learn to solve problems on motion in elementary school. However, problems of this kind often cause students difficulty. It is important that the child understand what our own speed, the speed of the flow speed and the speed against the current. Only under this condition, the student will be able to easily solve problems on the motion. 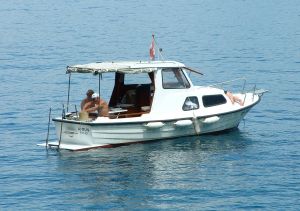