Labour pension in compliance with the current Federal law "About labour pensions in the Russian Federation" is assigned when reaching the retirement age and in the presence of a specific insurance experience. It may be prescribed in General terms or ahead of schedule. In addition, it can get people approaching retirement age who are officially registered as unemployed. 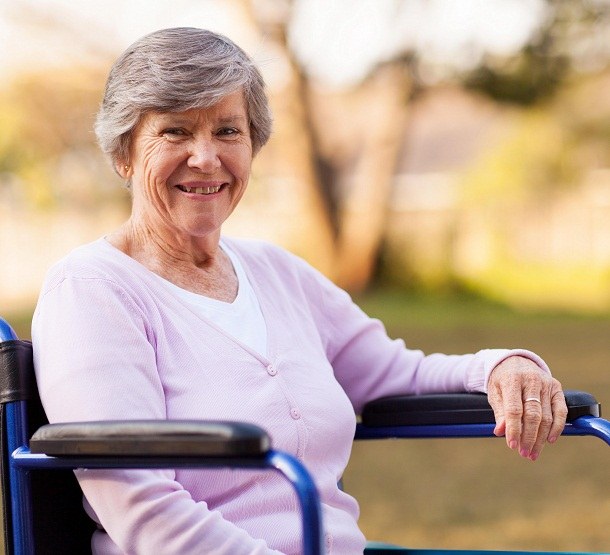 The officially set age at which a citizen is entitled to receive the retirement pension age is 55 for women and 60 for men. In addition, the retiree must have at least 5 years of insurance experience, which includes all periods during which the employer made contributions to the Pension Fund of the Russian Federation.

To individuals who have insurance experience, are all who were employed, including employees of creative professions who paid contributions to the pension Fund of the Russian Federation. To the insured are those who these transfers were carried out independently, voluntarily, and also those who worked abroad and carried out the payment of insurance premiums. Insurance experience will be and self-employed persons, which provided payment of insurance premiums and those citizens for whom the payment was carried out by other individuals.


Who can get a retirement pension early

Such a possibility is provided to citizens who worked in hot shops, underground work, and those related to harmful working conditions. In this case, when the presence of insurance or the total experience of 15 years for women and 20 for men, to labour pension 10 years earlier. Those who worked at enterprises with harmful working conditions, to issue an occupational pension can also be previously established age. Women with employment or insurance period of 20 years and men whose experience is 25 years, it is possible to retire at 50 and 55 years, respectively.

On the early design of the labour pension can count and those whose work was tied to the underground and mountain works, teachers and health workers, and persons working in the far North regions and in regions with specific climatic conditions.

The labor pension for unemployed persons close to retirement age

In accordance with the provisions of article 32 of the Federal law "About population employment in the Russian Federation" to the labor pension ahead of schedule, but not earlier than 2 years from the established General term, can citizens officially recognized as unemployed. At the same time the conditions of its purpose include: the inability of the territorial employment service to employ this citizen if he has the necessary insurance. In addition, to the unemployed, such a citizen was to be as a result of dismissal due to the liquidation or bankruptcy of the enterprise or downsizing. From the unemployed also need written consent to have retired early.
Is the advice useful?
See also
Присоединяйтесь к нам
New advices