What is the age of retirement is set in Russia

About pension age in the state bodies of the Russian Federation conducted a very heated debate. And it lasts for years. The main issue of concern to legislators is increase of the minimum retirement age. The modern situation doesn't suit them, because parliamentarians think that the adopted rule does not meet modern realities. 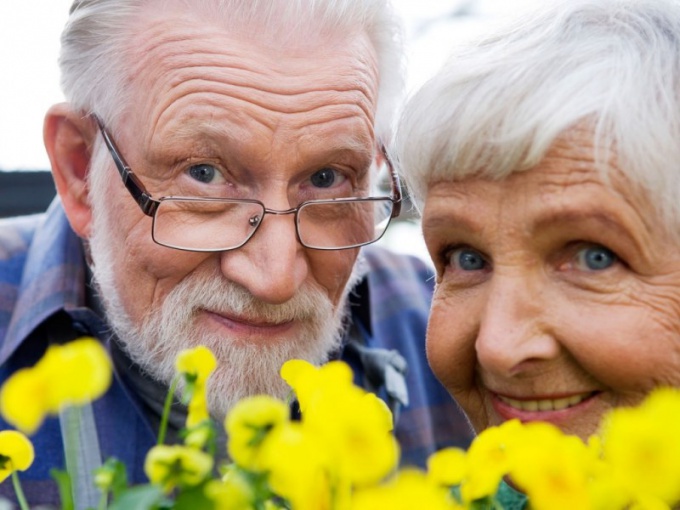 Related articles:
The yield on the ordinary old-age pension in Russia today identified the 60-th years in men and 55 in women. It is believed that this age is optimal in order to send a person on a holiday. However, experts are increasingly saying that it is not. On average in the world to retire send the man if he is older than 60-65 years. And no matter male or female for all are equal.

The optimal age for retirement

As for men, there is the issue of increasing the minimum retirement age is quite complicated. This is due to the fact that the average life expectancy of representatives of a strong half of mankind in Russia is only 60 years. This means that a even a pension-it will fail to pass. Therefore, to raise the retirement age for men is simply impractical.

As for the ladies, their average lifespan is about 73-75 years. This means that retirement is a woman in the Prime of life – 55 years – is not always justified.

Of course, we are not talking about cases where women have observed severe disease. If the lady is healthy and energetic, she can safely continue to work on.

About 34% of the total number of pensioners, according to the Ministry of social development belong to the category of beneficiaries. The concept of preferential pensions came due to the fact that there are a number of industries where the age of retirement of employees is significantly below the standard.

For example, the standard output to a preferential pension must be made 5 years earlier, i.e., women at 50, men at 55. However, there are some production that are equivalent to the category of bad (hot plant, chemical industry, etc.). Workers such offer more lenient terms. The retirement age in this situation dates back to 50 years for men and 45 in women.

However, to obtain this benefit, you need to work on the production of a certain number of years. For ladies, this period is 7.5 for men – 10 years.

In addition, the right to preferential early retirement have mothers, parents with disabilities, disabled people, employees of rescue services, etc. According to statistics, 73 per cent of privileged pensioners continue to work, receiving both a pension and a salary.

For several years in the society, there are rumors circulating that the government plans to raise the retirement age. MPs themselves are trying to come up with various other schemes that will allow to solve the pension problem with minimal losses to the budget and citizens.

For example, one suggestion comes to finding ways to encourage later retirement. In this case, options for increased rates to pension etc.

From the part of the legislators sounds like a proposal to limit working pensioners to pay the pensions when they come to work.

Yet of all the proposed initiatives of the people did not choose that one – that would satisfy everyone. However, the search for the perfect solution still. And perhaps soon a consensus will be found.
Is the advice useful?
See also
Подписывайтесь на наш канал