Under what conditions labour exchange sends an early retirement

To find a job is always challenging, and difficult to make it to the people close to retirement age. In some cases, the employment center staff can meet and arrange early retirement. 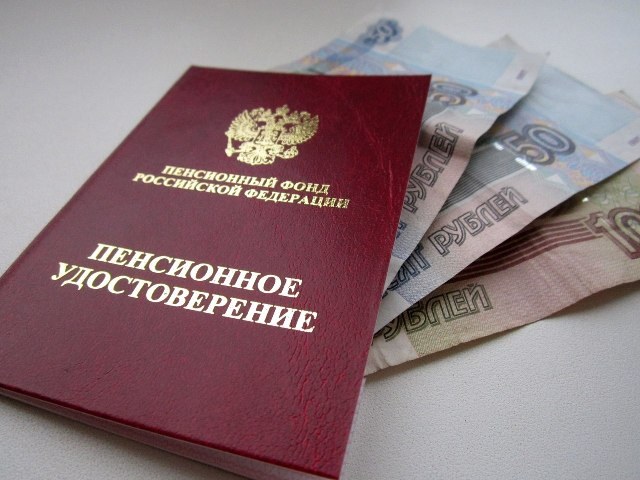 Who has the right to early retirement

The main condition under which the unemployed person has the right to claim an early pension is the dismissal from the previous place of service on one of the two is clearly spelled out in the law of reasons: a reduction in the number of employees or liquidation of the company. Other grounds, including valid, for example, medical discharge, do not give such a right.

Age is determined by subtracting the base value 2 years of the anticipated age of retirement. If it is 60 and 55 years for men and women respectively, the right to early retirement receive only the unemployed, under the age of 58 and 53 years. However, the Labour code stipulates a series of preferential grounds for reducing this age limit due to the special working conditions in some occupations, for example, bus driver or teacher. Seniority shall not be less than 25 and 20 years respectively.

To exercise the right to early retirement can only the official unemployed standing on the account in the local center of employment of the population, and they should not have faults, for which temporarily stops the accrual of social benefits, or refusal of the device to a proper job.

How is the clearance

Laid-off staff, or in connection with the liquidation of the organization the person shall immediately register with the employment agencies, by place of residence, having on hands the passport, a workbook and a salary certificate. For some time he will offer a job, but if his specialty is rare and highly qualified, the staff of labour exchanges will have difficulties in the selection of his community service and sent for retraining people approaching retirement age is unprofitable. In this regard, they will give him the statement with the proposal on early retirement, which the unemployed must go to the pension Agency. If the result of the application will be positive, it is removed from the register at the employment center and begins to receive a pension. The only caveat to achieve the real life, when he became a pensioner, a person is not entitled to get a job, otherwise he will lose his pension.

As payments made by the Pension Fund, will be compensated in employment of budget funds, the latter due to exceeding quotas can refuse to issue the direction. Faced with failure and consider it to be unfounded, the person may apply to the court or to the regional Ministry of labour and employment.
Is the advice useful?
See also
Подписывайтесь на наш канал