At dismissal of the pensioner, the employer is obliged to observe the labour code, which stipulates General rules. They mainly relate to the reasons for the dismissal of an older employee and process. 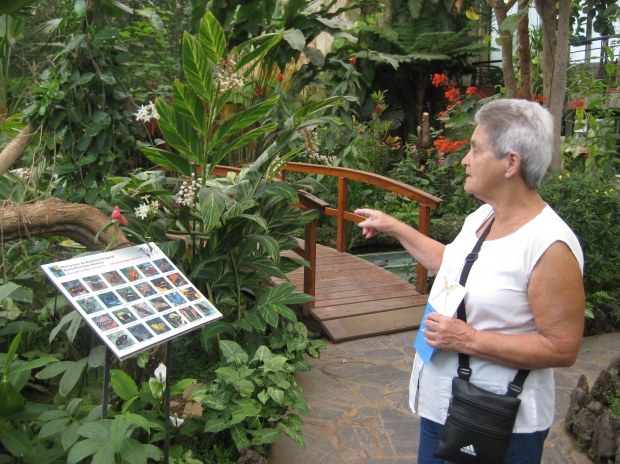 The reasons for the dismissal of the pensioner

Person who has reached retirement age, you can dismiss only on General grounds stipulated in the labour code, article 77. This means that a woman or a man can not be dismissed just because some of them have retired. If a Manager violates this law, he will bear full responsibility for failure to comply with the Labor code.

In this article, TK 11 prescribed conditions of dismissal. In the end the caveat that the employment agreement may also be terminated for other reasons. However, nowhere is it written that older age can be a basis for dismissal of the person. It often happens that a worker asks to dismiss myself for this reason. How to be in this case?

The process of dismissal of the pensioner

The labour code provides that in the workbook should be made the entry that matches the current language. Because there is no paragraph based on dismissal in connection with age, this cause should be transferred to the resignation. However, TK says that the employee must notify his dismissal for two weeks. This can be seen from the first part 80 of the article. Despite this, in the third part of this article is the caveat: if the pensioner retires, the employer is obliged to terminate a contract with him at the time which was specified. It turns out that the work force of a pensioner for some time the chief has no right.

However, there is one important point: to use the aforementioned right of older people only once. Of course, it must be certified by documentary. If a pensioner, after officially retired, took another job, and then decided to quit with her, but this time he will have to fulfill the required two weeks. Note that TK gives the employee the right to use unpaid leave in any time of the year for a period of two weeks. This implies that the problem can be solved in the following way: in addition to the resignation, the retiree must apply for leave that will allow the employer to gain time for which he will be able to find a new employee.

It is seen that the labour code addresses the condition of the worker in connection with the retirement and regulates certain situations. The employer must remember that failure TC will entail administrative, criminal, civil or disciplinary liability.
Is the advice useful?
See also
Подписывайтесь на наш канал