What to do if the cat stopped eating

If the cat suddenly started to refuse to eat, such behavior of the pet should alert the owner. Veterinarians say that even a day or two full of hunger can lead to the development of the cat's body irreversible changes, which can be dangerous to health and life. 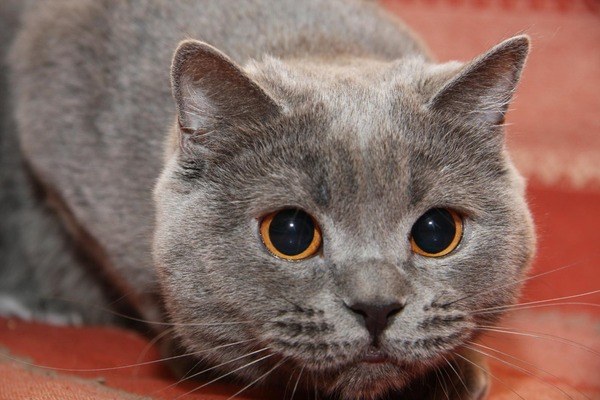 Related articles:
People who keep Pets are very attached to them and start to worry if their Pets seem sluggish, and obviously feeling unwell. Especially exciting is when always differed good appetite, the cat suddenly refuses to eat.

The most likely causes of lack of appetite in cat

When cats get sick, one of the first symptoms of illness is the refusal to eat. If the animal's coat looks dull and disheveled, his nose is warm or hot to the touch, from the eyes and nostrils released cloudy mucus – immediately show your pet the vet. He will inspect the animal, he will put a diagnosis and prescribe treatment.

In those cases where the cat can eliminate virtually all of the food, but he remains active and frequently changing locations, it is possible to suspect that the animal has worms. Increased locomotor activity of cat due to the fact that he feels pain in the tummy and seeks how to escape from it. Parasitic infestation is often accompanied by the felines vomiting and shortness of chair as well as restless behavior. Buy at the pet store anthelmintic wide spectrum of action and will remind them of a cat in an amount which is calculated based on how much the animal weighs.

The cat may refuse to eat for some time after was made his castration. In this case, the worry is not worth – usually animals come fairly quickly after anesthesia and surgery, and the appetite returns to him, and for a while it can become truly heroic. Your task in this period is not to overfeed an animal to later do not have to take measures to reduce its body mass.

The cat refuses to eat – what else could be to blame?

Often cats stop eating because of stress, and usually the older the animal, the more impact it has on stress factor. It may be moving, renovating a house or the appearance therein of another person or animal. Addressing the causes of stress will return to normal appetite for your animal. If this is not possible, some time let the cat sedative herbal remedies from the pet store. This will make it less susceptible to external stimuli and will contribute to the restoration of appetite.

Some cats refuse to eat food of a certain brand despite the fact that fed them for several years. In this case, the owner remains nothing how to transfer your pet to a similar composition of the feed another brand.

Note that, with the use of any cleaning products you wash the bowl the cat. Even if, according to your perception this cleanser has almost no smell, animal smell is much keener than that of man, and for him it may smell unbearable sharply. Wash your bowls regular hot water – only in this case it is completely excluded that on its surface there will be microscopic particles of detergent.
Is the advice useful?
Подписывайтесь на наш канал