Passport is the official identity document of the owner and his citizenship. It is needed in almost all spheres of life of a person. For this reason, loss of passports is a serious problem that needs to be addressed as quickly as possible. 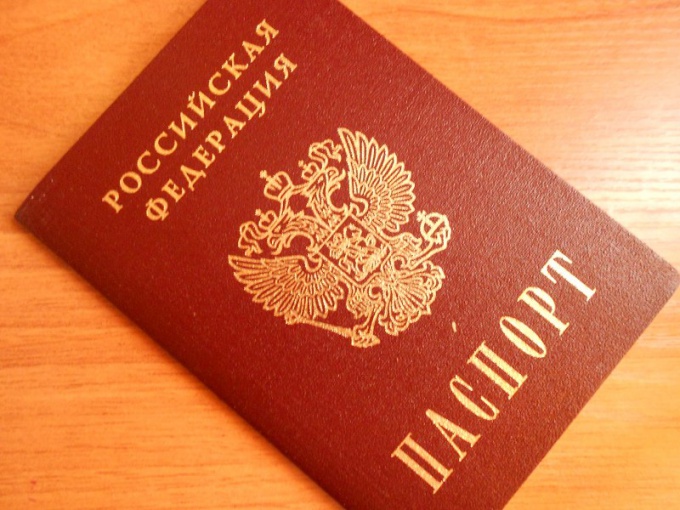 The first steps to recover passports

You first need to write a statement about loss of passport. This can be done in any police station where the officer on duty will not only provide application form, but also explain all the nuances. Then the citizen is given a special pass, which he can apply to the passport office. The ticket given by the police Department, will allow to certify the fact that all the necessary formalities complied with and the statement about loss of passport has been considered by the police.

Further the employee of the passport written statement indicating the place of registration and residence, date of marriage, presence of children and other information, which will decide on issuing a new document. So it is important to gather all the necessary documents, or otherwise certifying important events of life: birth certificate, marriage certificate, certificate of family composition, military ID, etc. You should also take six pictures of a standard sample. Then you will be given a temporary ID, which will be cancelled upon receipt of the passport.

It is important to consider the point that under current law, for the loss of the passport of the citizen to administrative responsibility, whereby you must pay a fine. Typically, the amount of such sanctions is fixed and is perceived as stamp duty on document recovery. However, it is not necessary to delay the payment, because the less time passes from the moment of application to the payment of a fine, the less likely the accrual of additional interest.

As a rule, the deadline for issuance of a new passport varies from six weeks to two months. During this time, employees of the passport office will verify the information and prepare a blank new document.

The loss of document boundary

If you have lost your passport during a trip abroad, despite the fact that the laws of different countries very different from each other, the first contact the Consulate of the Russian Federation. After completing all the formalities within three days you are required to issue a temporary identity card.

Slightly different situation occurs in case of loss of passport. Then the recovery should go to the migration service or MFC. It should be remembered that in this case the list of documents to be submitted for obtaining the passport is a little different. In addition to photos, you'll need another copy of the main passport and work record.
Is the advice useful?
See also
Присоединяйтесь к нам
New advices