Inclined the names of

The decline of some Russian names and surnames does not cause difficulties. Other names, especially Ukrainian or Belarusian origin can bend properly. If in the home error in declination are not so significant, when filling of documents incorrect spelling can be a cause of domestic, legal and other problems. 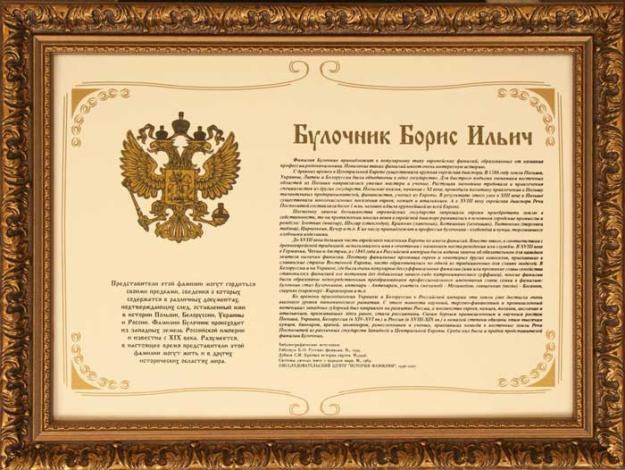 Related articles:
Instruction
1
The names constitute a separate system in any language and are inclined in accordance with the rules. So, the change in cases in accordance with the rules of inflection of the Russian language is: Ivan Ivan(a), Anton – Anton(a), Elena Elen(s) Natalia – Natal(and) and so on. Foreign-language names caught in the Russian emailrecovery system adapt to the rules of the Russian language – Ramil – Ramil(I), Ms. Igor – Igor(I). The need for the declension of foreign names according to the rules of the Russian language arose in connection with the specifics of building relationships in phrases, without which can distort the true meaning of the sentence. However, there are names that do not fall under the rules of the declension of the Russian language. Such names include male and female foreign names ending in -o, -e, -u, -u, -s, -, e, -e, and combinations of two vowels, with the exception of eya, -ia, for example, Hawes(e), Ignacy(o), France(ua). If as a female name is a common noun a noun is masculine, it is also not leaning – Diamond () Jasmine(). Tend not feminine names of foreign origin ending in hard consonant Elizabeth(), Jacqueline(), Gretchen().
2
The rules of declension of names also rely on the General rules of declension of nouns. Most Russian surnames have the ending –ov/EV, -Eun/in-tsky/ckoi, -ski/tion. With the decline of both female and male version of surnames of this type of difficulties there. Issues come up with the names for the types of endings similar to the Belarusian - names-ICH, –OK, -UK, and the like. In this case, there is a firm rule – if the carrier of the surname belongs to a male, the name is inclined in accordance with the rules of the Russian language, in the female version of the name is not leaning – Ivan Kovalchuk(a), Darya Kovalchuk(). The same rule applies in the decline of foreign and Russian surnames ending in a consonant – Steven Spielberg(a), but Eleanor Spielberg(). Any gender does not lean all the Russian surnames –s-their - Valentina Gray(), George Small(), the Ukrainian surnames in-Ko - Sergei Muresk(o), - Anna Muraski(o).
3
In the declension of last names ending in-OK, -ek, -EC, the problem arises not so much with the end – everything is on the principle of names ending in a consonant, but with preservation of fluent vowel. How Alexander boboka or Bobok? According to the rules, at the end –OK/ek vowel sound is preserved, that is, it boboka, at the termination –EY, vowel sound "escapes" - Tiscover – Tishkova.
Note
Of course, all cases provide is difficult, but the most typical are subject to the above rules. In case of dispute, you must refer to dictionaries.
Is the advice useful?
See also
Присоединяйтесь к нам
New advices