How to identify the case of pronouns

With a pronoun as part of speech children closely acquainted at school in the sixth grade, when used in sentences words that help them to point out the subject, a sign or number. 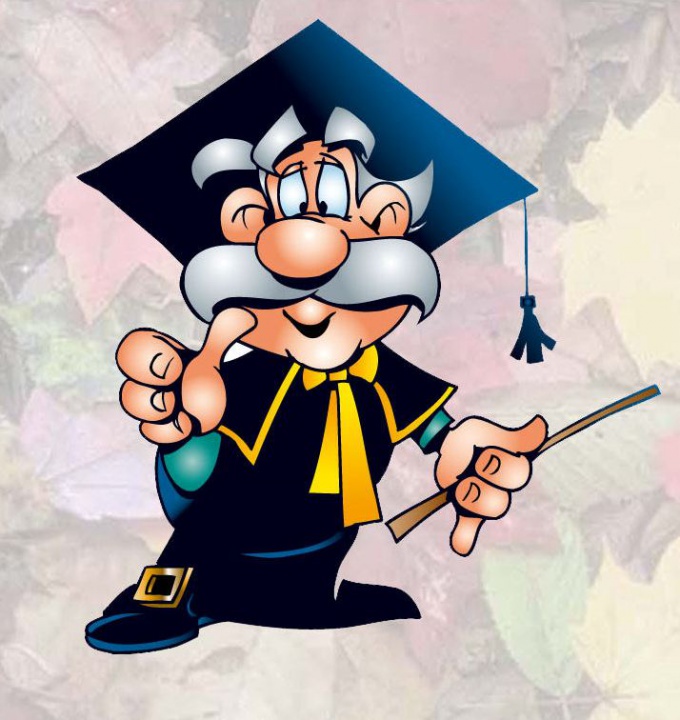 Related articles:
Instruction
1
In elementary school, and fifth grade children were familiar with the nouns, adjectives and verbs. But in order for the proposals to point to these words, they need the other words helpers. This is pronouns. And sometimes you need to specify the number of anyone or anything. For example: I have a lot of friends. When the students met with the pronouns, learn to recognize them in the text and to distinguish from other parts of speech, they face a new challenge: how to identify the case of pronouns?Pronouns – nominative part of speech, so they change in caseof am the same way as nouns, adjectives.
2
To change the caseof am nouns and adjectives students have learned in fifth grade. They know that the Russian language is six deathsfor her. To determine the mortality , putting to word the question. For example:Nominative case - Who? What?
Genitive case - Who? What?
Dative case - to Whom? What?
Accusative case - Who? What?
By case - by Whom? What?
Prepositional case About whom? What?Also put the pronoun, the students can determine the case and pronouns. In addition, there are pronouns that change according to the gender and number.
3
In the decline (change casea) personal pronouns sometimes change not only the end of the word but the entire word. How inclined personal pronouns? Consider the example of the declension of the personal pronouns Ya Nominative case – I
Genitive case – Me
Dative case – I
Accusative case – Me
By case – Me
Prepositional case – me.We see that in the declension of personal pronouns I changed not only the end of the word, but changing the Foundation of all words.Sometimes the root can occur even striping when you change the case endingsand pronouns. For example: you – you (alternate E) me me (E alternates with zero sound).
4
It is necessary to remember the following combinations: I miss you
Miss us
Misses you
5
But there are pronouns that do not change in the caseof am or have caseI. for Example, the pronoun Itself, which points to one of whom they say. This pronoun has no nominative case. And the indefinite pronoun Someone Something does not change in the caseof am.
6
Possessive pronouns that indicate ownership and answer the questions What? Whose? change, as adjectives. Let's take the example of possessive pronouns:Nominative case – my friend
Genitive case – my friend
Dative case – my friend
Accusative case – my friend
Instrumental case – to my friend
Prepositional case is about my friend.
Is the advice useful?
See also
Присоединяйтесь к нам
New advices