What is a lexical error

Wrong words in the wrong place – it is possible briefly to define what a lexical error. It would seem that all for whom Russian is the native language, know how to find the right word. But not the fact that lexical errors – not such a rarity not only in school works, but even in the speech of professionals. 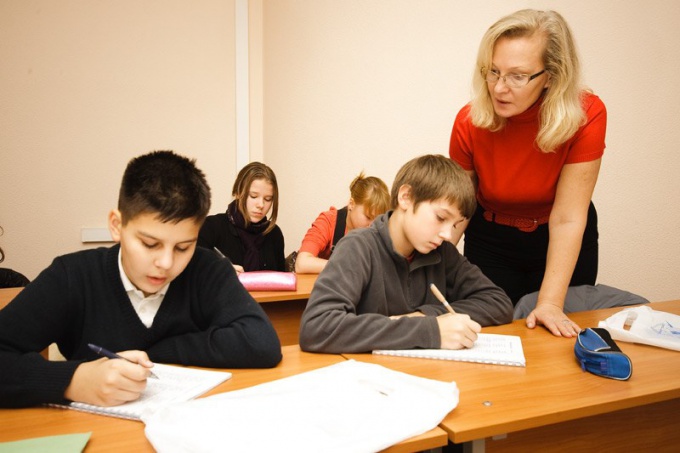 Related articles:
The vocabulary of the language, the diversity of the meanings of words, their origin, possibility of use and compatibility between studies this branch of linguistics like lexicology. In lexicology the norms of word usage depending on context, speech situation, and other factors, which are called lexical rules. Violation of these norms will be a lexical error.

It is accepted to distinguish several types of lexical errors.

The violation of collocations

Some Russian words are part of the sustainable combinations or idioms. The violation of their integrity, the use of other words instead of the usual will be lexical error: "Reading popular scientific literature enriches the mind". In this sentence, the idiomatic expression "to expand horizons" is replaced by another, which is incorrect.

Sometimes the speaker or writer uses words that are opposite in their evaluative coloring or incompatible value: "scary beautiful". This combination looks ridiculous and will be considered a lexical error. But there is a literary device based on a combination of incongruous words oxymoron, for example "living dead," and should be distinguished from one another.

Verbosity can manifest in a senseless, obsessive repetition of the same words in each of the subsequent phrase: "I love summer. In the summer the weather is hot. Summer days are the perfect place for relaxation. The best place for summer vacation – a river Bank or lake. Errors of this kind are more common in the speech of people with poor vocabulary.

Another form of verbosity is a tautology. A classic example of this is the phrase "oil oil", but there are phrases to recognize the tautology which can only be erudite enough. So the phrase "price list" quite often. However, it is wrong from a lexical point of view, because the word "price list" means the list of prices, but does the word "prices" in this phrase is a repeat.

Incorrect use of words due to misunderstanding of their values

This error occurs quite often in the use of loan words, if people do not know their exact values are identified a group of crooks" is the wrong use of the word "galaxy" that refers to a number of prominent personalities.

Can also be incorrectly used idioms, their meaning if the speaker is not understood or is misinterpreted: "Gritting his heart, he agreed" - the expression "gritting his heart" is mistakenly used instead of the sustained phrase "heavy heart".

The same type of lexical errors include the incorrect use of paronyms – words that have similar sound and spelling but different in meaning: "Alexandria post" - the word "pillar" should replace the noun "pillar".

Stylistically, the wrong use of words

This type of errors includes the use in one style of individual words, inherent in the other, for example, colloquial expressions and jargon in neutral literary speech: "On the cover of glossy magazines usually get photos of very cool girls" - a slang "cool" in this context is better replaced by neutral terms of stylistic coloring of the word "beautiful and famous".

This group can be attributed to the use of words-parasites, which violate the overall structure of the sentence: "I, like, wrote an essay, but it, like, stayed at home".
Is the advice useful?
Присоединяйтесь к нам
New advices