What is common carriage

At that time or in that place where the moment is train, you have to take a ticket on a passing train. But reserved seat or compartment for a short distance will not sell, and will offer the ticket to common carriage. 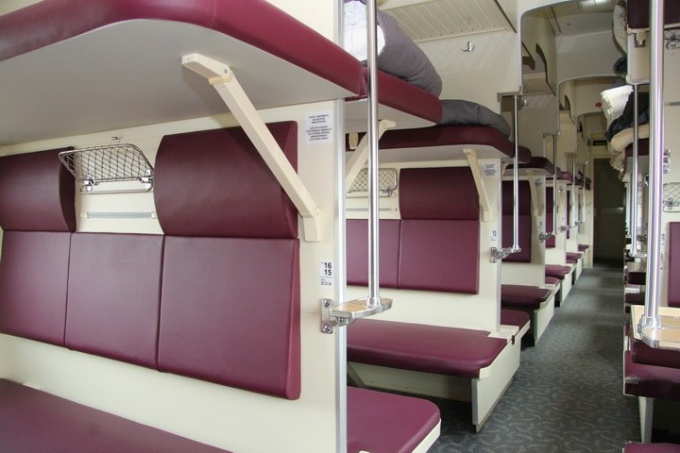 Related articles:
Not all people have an idea about the concept of "common carriage", but not so long ago he was so popular!

What is a "common carriage", its advantages

It is primarily a passenger car, in fact, he is an ordinary second-class, based on the classification adopted by the Railways for the trains. Differs only in the level of comfort and service. It is generally no services are provided, no bed linen or even mattress is not observed. But a minimum of facilities for passengers with more than kompensiruet low price for travel, however, only a short distance away.

In case of emergency in shared cars can take you anywhere, especially if practically no money

The occupancy rate of the car is calculated as follows: top shelf as places are not considered, but each bottom shelf has three seats, including side. If the car compartment, nine compartments plus nine marginalia, the total number of seats in the car will be equal to the number of the lower shelves are multiplied by three. That is, the standard car has 81 seats. On the top shelf you can go, if they are free, if you have to go at night, then the Braves take third shelf, Luggage. But lying there very uncomfortable, so for them less, as along the wall of the pipe, is quite wide. But if you want to lie down there.

First of all, the lack of any service at all. The conductor can be seen only at the moment of landing in the submission of documents for travel. If you need to Wake up he never will be as unlikely to find even if its to ask about it. The tickets are sold without specifying the place, so who first sat down, he wins. If we can take the second shelf, especially when traveling at night, is happiness.

Another disadvantage is that the number of tickets sold in the ticket does not match the number of seats, in practice there are situation that the passengers are on the second and third shelves, and on the bottom sit three or four people. Windows usually are clogged, them to open. In the stuffy carriages, lingering unpleasant smell of sweaty bodies, especially in the summer. The atmosphere is pretty heavy.

If between the points there is a bus service, you can use the bus

Branded long-distance trains have no cars, they cling to conventional trains. If you need to go somewhere nearby, it is better to take the trains, it is much more comfortable, despite the fact that there are no toilets.
Is the advice useful?
See also
Показать еще
Присоединяйтесь к нам
New advices