Does the right of police to conduct personal searches without witnesses

Personal inspection – element to the security police the security of citizens. Its purpose is the detection of objects that may be used or have been used for committing an administrative offense. As in all other cases, interaction with law enforcement, you should know not only their duties but also rights. 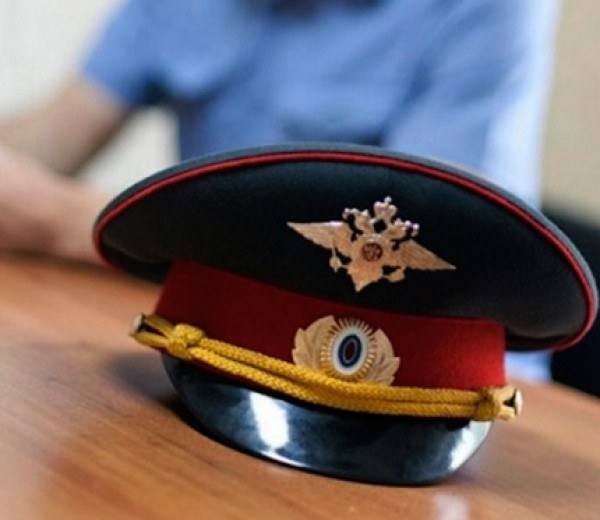 Related articles:
Don't confuse a personal inspection with the inspection at the entrance to a major event or in protected areas. The first option is a forced action, a survey on the subject of objects offense. The second voluntary act, in case of failure from which you simply will not be allowed into a certain area. Personal inspection is the examination directly to the person and the things he's wearing.

Personal searches does not imply obtaining any documents, sanctions (as a warrant) and violations of the structural integrity of things (for example, cutting the lining of clothing). To hold it except the police have the right FSB, the customs service, DEA, and others Under part 4 of article 5 of the Federal Law "On police", before you should be explained your rights and the reason for the inspection. For this procedure enough even suspected that you have any of the offense items (poisonous, radioactive substances, ammunition, drugs, etc.).

Personal searches may only be carried out by person of same sex as you. During the inspection required the presence of two witnesses of the same sex. Moreover, witnesses may not be police officers that they should be citizens, not interested in the outcome of the case and of full age. On personal inspection (and the inspection of personal belongings or vehicle), a Protocol, or an accounting entry in the custody record. After signing, you may obtain a copy of the Protocol. It is desirable to make the Protocol not "overgrown" add-ons without your knowledge.

The points above are a number of nuances. For example, a police officer is not required to provide a copy of the Protocol on inspection, if requested from you is not received. If there was a video or taking pictures of the screening, the Protocol should be required a mark on it. In exceptional cases (if there is a suspected presence of weapons), the inspection may be conducted without witnesses. While the law does not provide a clear definition of exceptional cases, but the police officer must justify in the record the reason the inspection was conducted without witnesses.

The inspection is only applied when the police have reason to believe the presence of a person of the items that can be used to commit offences. It's drugs, weapons, ammunition, explosives, radioactive and poisonous substances. To access the procedure the police enough even mere suspicion of the presence of the person such items.

Sorry, there are no special regulations on the content of direct examination. To refer here only to the part 3 of article 1.6 Cao RF that when using administrative coercive measures not allowed actions (or inaction) that are degrading.
Is the advice useful?
See also
Подписывайтесь на наш канал