From January 27, 2014 Russia introduced new numbers call emergency services: ambulance, fire, police and gas. This three-digit numbers, two digits which are long known to all Russians. Just add them at the beginning of "1". 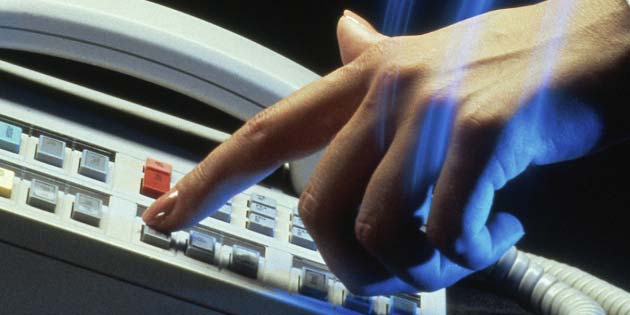 Related articles:
Accept time calls to assist citizens with any telephone apparatus (fixed and mobile) is at:

New emergency numbers you can call from any city, village, villages, highway and country roads on the territory of Russia – there where there is even weak, a cellular operator, or where there is a landline telephone. The call can be implemented in the networks of Russian mobile operators, even if the mobile phone account has no funds, and from the device took out the sim card.

The number 115 will provide you with information and instructions on the use of electronic government services online.

Introduced another important number for emergency assistance to citizens – 122 (you can call and the numbers 122 and 123). This is the hot telephone line "Child in danger". If the child was gone, if he's not answering his phone or opens the door if he received a psychological or physical trauma, and in other situations, you should immediately call the service "Child in danger".

The order of the Ministry of communications on the introduction of new emergency numbers in Russia came into force on 27 January 2014.