The term "Prefecture" is not characteristic of the Russian language, this borrowing came as a result of administrative reforms, with the restructuring of local authorities in the European manner. 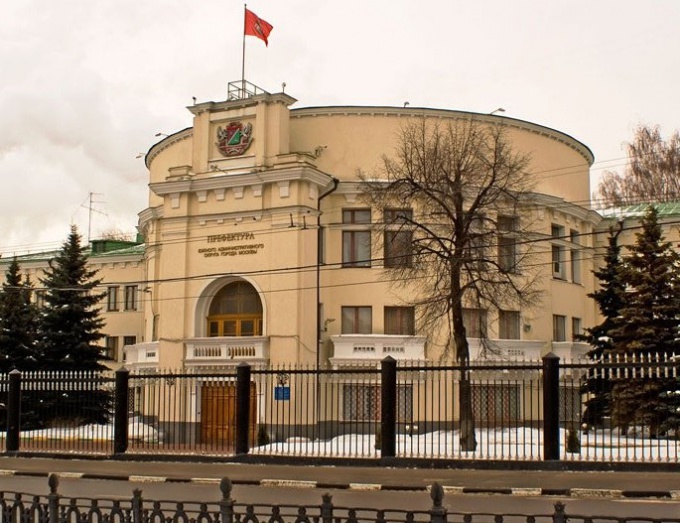 Related articles:
Prefect – literally "head", so in Rome called all the leaders that met in the city for a particular activity. Was shopping prefects, those that followed the shipments of wheat, clean water, collection of taxes etc.

Praefectus urbi had the right to occupy the Roman throne during the absence of the Emperor. With his orders, of course.

Today in Russia, the Prefecture serves as the management body of the administrative district in France under the term "Prefecture" refers to the position of prefect (senior officer, who shall perform the duties of the police and manages assigned district); in Japan, Greece and the Central African Republic Prefecture as the main administrative-territorial unit of the country. During the Roman Empire to the Prefecture belonged to four main areas of the Empire, Italy, Gaul, Illyricum and East.

The activities of the Prefecture

For example, the capital of Russia you can see all the functions and duties of the Prefecture. In the administrative district of the city of Moscow as a prefect for today is Zotov Vladimir Borisovich, head of the territorial body of Executive power of the capital, which is in the jurisdiction of city Government. The appointment and removal from office of the prefect is the responsibility of the mayor of the city.

Prefecture in its activity is guided by Constitution of Russian Federation, Charter of the city, its laws, and Federal laws and other legal acts of the country.

The duties of the Prefecture

In different dictionaries, you can find a large variety of concepts this term. At the moment the most urgent is considered the first definition, describing the term as the management body.

The main duties of the Prefecture may be considered:
- monitoring and coordinating the work of the district councils of the capital under its state enterprises and institutions of Moscow;
- representation of interests of the city Government according to their powers;
- acting as the recipient and administrator of state budget funds of the city;
- organization of execution of works on repair of road facilities, improvement of the territory within its jurisdiction and harvesting mismanagement of land;
- coordinating and monitoring the implementation of capital repairs of apartment buildings.

A list of the functions and powers of the Prefecture is very substantial, in fact it is partly organizational Executive and administrative body of local self-government, which is different from the municipalities greater powers and greater control zone.
Is the advice useful?
Присоединяйтесь к нам
New advices