How to increase engine power on a moped

To increase the power of the engine on a moped in several ways. To do this, you need to understand for what purpose you need a large capacity. You should know that the more driving horsepower motor, the shorter his life will be. 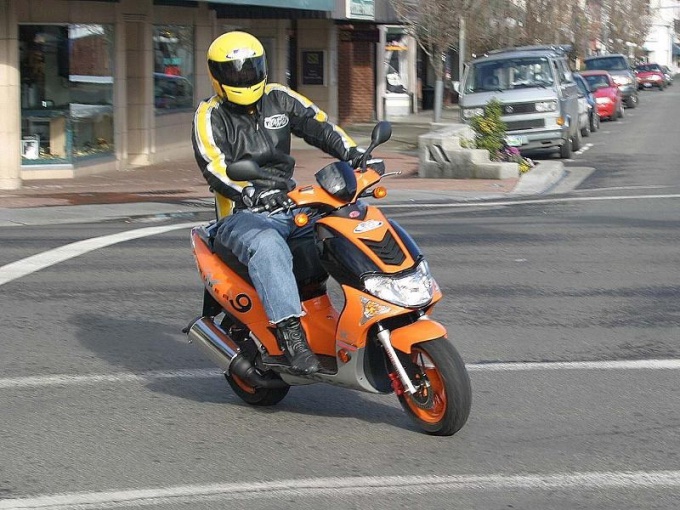 Related articles:
Instruction
1
Start tuning kuternoga engine with restore design capacity. After the production is always taken into account environmental regulations and the efficiency of the motor. For beginning just remap the carb - this will have a positive power gain. Factory installed mechanisms of the intake and exhaust do not allow the engine to maximum fuel-air mixture, so it can not develop the biggest power, which is capable of.
2
Replace the air filter the same with more capacity, reconfigure the carb, replace the exhaust to a more productive infrastructure. Now the engine can get the fuel / air mixture as much as you can "suck" and rapidly released through a tube from the exhaust gas.
3
Buy or order a retuned electronic engine control unit. After all, the staff of the ECU at the expense of capacity of the engine does not allow him to burn the maximum amount of mixture per unit of time. In addition, he has changed the ignition timing, which helps reduce levels of toxic substances in exhaust gases and reducing fuel consumption, but again at the expense of power.
4
Now replace the inside of the carb for the jet kit. This will typically include nozzles, spray metering infrastructure and metering needle. Note that an important parameter of the carb is the diameter of its cone. Even if you set the carb up to 50 CC, jet kit 124 Cuba, you will only get a huge consumption of fuel and filled the candle. Therefore, by increasing the volume of the engine by 40% and more change the entire carb entirely. Install new, larger diameter of the bushing and diffuser sections of nozzles. In this case, you must understand that will increase the fuel consumption.
5
Along with replacing the carb, replace the flap valve at the inlet. Aftermarket valves are made of carbon fiber and other synthetic materials. They are more rigid and durable.
6
If you increase the cubic capacity of the engine, don't forget to increase the flow area of the valve Windows, otherwise the amount of incoming fuel / air mixture will not increase. The increased volume of the mixture may squeeze into the standard hole of the valve, therefore, it is better, replace the entire "house" on more productive.
Is the advice useful?
See also
Подписывайтесь на наш канал