Why you need a hunting license

In Russia a large number of hunting, arms and outdoor activities. For a smooth hunting sport you must have a hunting card. And the owners of the shotguns he is able to make life easier. 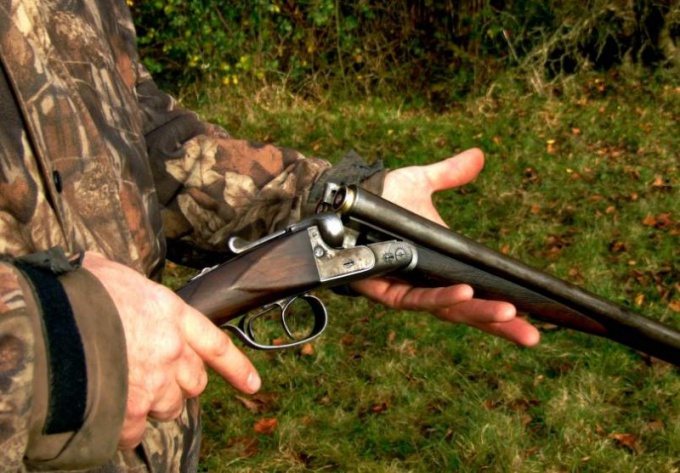 The purpose of the hunting ticket

The main purpose of the hunting ticket, the permission to engage in hunting. If you are going to get the animal or bird without this document, you recognize a poacher and subjected to administrative punishment in the form of a fine.

Until 2011, he acted in the old procedure of issuing khotulyov. Previously, there was no document of a single sample and certificates of the hunter have produced various hunting companies. The owner of the document was to join such an organization and pay dues. It allowed him to hunt on the hotel's grounds and game farms owned by the company. On the other hand, it could cause problems if you wish to hunt in another region or on the territory of the society, of which he was not.

Now the situation has changed. The government has set about restoring order in the hunting and forestry sector. The result of this work was the introduction of a single hunting ticket of the new sample. It operates throughout the country and replaces the regional tickets, which have become invalid and are now simple membership book hunting companies. Receiving a single ticket, you have the right to hunt throughout the territory of Russia.

Can hunting be useful to a person who does not hunt? Yes, this document can help owners of civilian weapons, buying it for self defense and classes of shooting sports.

Of course, shotguns can be purchased without a hunting ticket. But in this case you will not be able to safely carry. The usual weapons permit only allows you to store it at home, in a special safe. Transportation is allowed only for repair or adjustment.

If you want to carry a gun in the car to take him Hiking in the wilderness or to carry to the shooting range, you should get a hunting license. Its owner is free to carry weapons, observing certain rules.

Another option available to owners of the hunting licenses — the right to buy a rifle. Given a document, just wait five years and you can purchase a rifled shotgun. The usual solution to storage of the weapon only gives you access to shotguns.

If you want to buy a melee weapon, you will need a hunting license. He gives the right to the acquisition and possession of hunting knives. Of course, now criminalizes the possession of knives without a permit is cancelled. But if you do find the police it will be confiscated. In addition, without an instrument you simply can not sell.
Is the advice useful?
See also
Подписывайтесь на наш канал