To apply for a change of passport after divorce following the expiration of thirty days from the receipt of the certificate of dissolution of marriage. If the testimony of the woman has not indicated its intention to return the last name, the documents to the passport office can be submitted at any time. 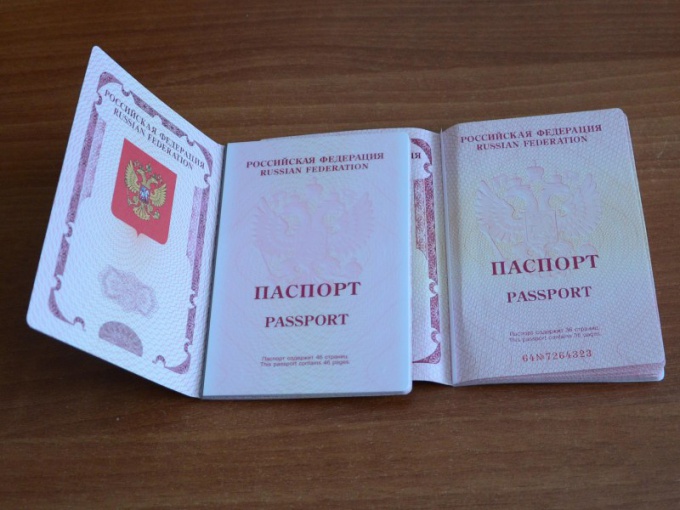 Related articles:
Instruction
1
For all the reasons of the change of the passport, including a divorce and the return of a woman your last name, the Russian legislation sets the same time limit within which the citizen must apply to the passport office with the application and other necessary documents. This period is thirty calendar days, and to count it from the time of receipt of a certificate of dissolution of marriage, which indicates the intention of the women to change their name.
2
To replace a passport in a divorce within the specified period, the citizen should contact the passport office, fill out an application in the prescribed form. The statement should attach the old passport, two personal photos, and documents confirming the reasons for the change of passport (in case of divorce – certificate of divorce with the name change).
3
The application for replacement passport after a divorce is considered within ten days in case of appeal to the passport office, located at the place of registration of the citizen. Subject to the submission of all documents and proper completion of the application within the specified period shall be issued a new passport. If the appeal came to the passport office, located at the place of official registration of a citizen, the term of consideration of the application and issuance of a new document is increased to two months.
4
If marked the deadline for applying to the passport office is violated, then the citizen commits an administrative offense, as is considered to be living without a passport. As punishment for this violation mounted administrative fine, the amount of which is determined in the range of 2-3 thousand rubles, and for residents of Moscow, Saint-Petersburg – in the range of 3-5 thousand rubles. Even at payment of the penalty in the size of the obligation for submission of documents and passport replacement is saved.
5
When submitting documents to a passport as a result of divorce citizen is issued with a temporary identity card. This certificate confirms the compliance with the obligation to appeal within the prescribed period to the passport office. In addition, this document is a complete analogue of a regular passport, so it can be used for any other purpose, especially during the two-month period of the application.
Useful advice
If a woman desires to change his surname after a divorce, the relevant information is not recorded in the certificate of dissolution of marriage. In this case, the obligation to submit documents to the passport office within thirty days missing, but if you want to change the name in the future a woman may do so at any time in its sole discretion.
Is the advice useful?
See also
Показать еще
Подписывайтесь на наш канал