The exchange of documents on age - what time

The timing of the exchange of the passport of the citizen of the Russian Federation by age is fixed in a special decree of the Russian Government. The same document established the other grounds for replacement of an identity document. 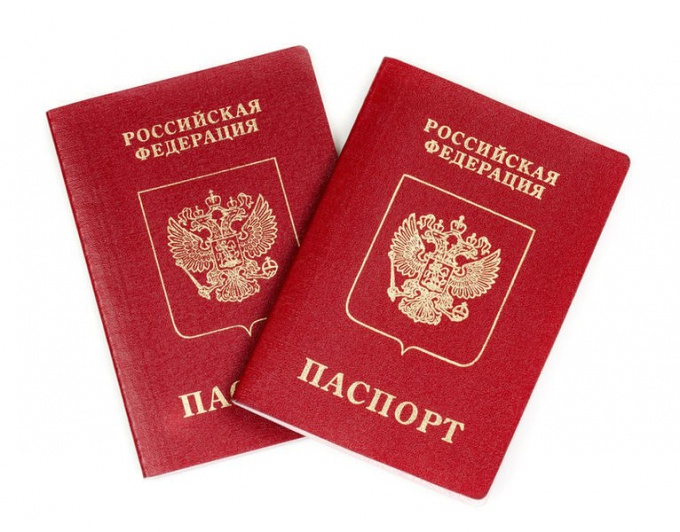 Related articles:
Russian law establishes the duty of citizens to self-replacement of a passport when you reach a certain age. This obligation ensures the availability of relevant information about a particular person in the identity document.

If the age at which the law binds the offensive responsibilities for changing the passport came, and the citizen has ignored the requirement, the document becomes invalid. In this case, is committing an administrative offense for which the person may subsequently be brought to responsibility established by law. In this case, this responsibility does not exempt from the duty on the replacement passport.

Original Russian passport issued when a person fourteen years of age. As identifying a child document is a birth certificate. First issued a passport is valid until the citizen twenty years of age, after which the document loses its legal significance.

Received in twenty years the passport is valid until reaching forty-five years. Finally, after registration of the passport in forty-five years the citizen can use the document indefinitely, since other age of slats for replacement is not provided. If the deadline for a replacement passport came, and the citizen is on military conscription (at age 20 years), the law allows the possibility to take necessary actions after the end of the service.

How to replace a passport?

The replacement passport is made at the initiative of the citizen, therefore, should take the necessary action to implement this procedure. The law allows an appeal to the immigration authorities within thirty days from the occurrence of age for a replacement passport, but in practice, authorised officers can often recommend to apply in advance, since the production of the passport also takes some time.

Replacement for sufficient to fill in the application on a special form, the form which is presented to a citizen when you visit the authorized body. In addition, you will need to submit the passport to be replaced, and two photographs in the prescribed format.
Is the advice useful?
See also
Присоединяйтесь к нам
New advices