What there are not enough doctors in hospitals

In the country in acute shortage of doctors, it officially acknowledges the Ministry of health. According to statistics, every ten thousand Russians are served by only five doctors! It is not up to the standards of the world health organization more than doubled. Across the country hospitals are staffed by medical personnel is so heterogeneous that there is no medical specialty that somewhere but not enough. But it is especially troubling that scarce were the doctors of entire branches of medicine. 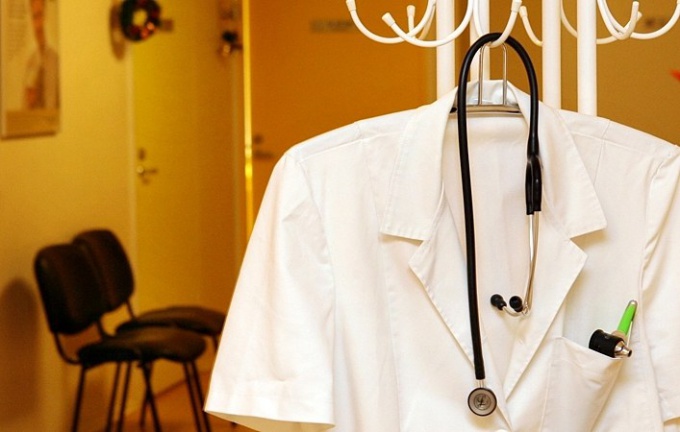 Related articles:
Instruction
1
Try to understand the scale of the problem – the Ministerial figures are very contradictory. In 2012, the head of Ministry of health of the Russian Federation Tatyana Golikova has published this information deficit is almost 153 thousand doctors. Most medical facilities require therapists, pulmonologists, rheumatologists, nutritionists, pediatric oncologists, nephrologists. This figure, as the Minister said, threatening and meant to be scary.
2
But after we got scared that next year the Ministry chose to focus public attention on a much more modest figure of 40 thousand primary care physicians – internists, pediatricians, dentists.
3
And the current may have been released a new figure: about 120 thousand. Indeed juggling statistics – national Russian game with a long tradition. It seems that the real number nobody knows. One can only assume that in reality it is more.
4
The Ministry of health notes: there are not enough doctors mostly in hospitals and clinics and in their hospitals – more than enough. Very doubtful, because almost all doctors are forced to work on a half-two rates.
5
Wherever you look – all the familiar faces. Dr. Ivanov, Petrov, Sidorov and in the hospital and in the clinic, and in the commercial medical center. But the staff then schedules everywhere separate, individual statements, so that rates much filled, and people seem to be different...
6
Why is Ivanov, Petrov, Sidorov – and here and there, here and there? Others simply do not. According to surveys of the newspaper "Trud" from forty Muscovites more than half complained about the lack of endocrinologists and radiologists. Slightly fewer complained that no ophthalmologists and pediatricians.
7
This list has expanded Deputy mayor honored doctor of Russia Leonid Pechatnikov, adding reanimatologists, neurologists, neonatologists, doctors radiology.
8
But perhaps the most scarce profession today is diagnostician. Almost all hospitals and clinics equipped with new imported ultrasound machines. Wonderful! However, many of them are idle, because doctors wistow our universities do not produce. Instead of a serious long-term training of such specialists urgently opened short-term training courses of doctors. Should we expect the qualitative conclusions from such usestop?..
9
And it is in Moscow with her! And what is far outside of the capital? According to T. Golikova, nationwide shortage of one hundred percent are dietitians, and pediatric oncologists. Neurologists, rheumatologists and pulmonologists are not enough to 85%. General practitioners by almost 50%.
10
Conversing with rural doctors, understand that in these hospitals the situation is even more critical. In the Kuban, for example, in one large district centre no dermatologist, endocrinologist, pediatric neurologist. On 60 thousand population – the only permanent ophthalmologist, a pensioner, which had long been in his seventies and she has difficulty seeing...
11
The situation is exacerbated by another change of generations of doctors. Leaving the last of the old doctor who will work? Graduates of medical schools don't want to go neither to the village nor a small town. After receiving the diplomas, they flock to commercial centers, pharmaceutical and perfume companies, beauty salons – it pays not a penny.
12
Forcing most doctors to work to wear over 15-18 thousand rubles per month, the state saves on the health of its citizens. The effectiveness of life-saving measures taken in an emergency procedure, unfortunately, leaves much to be desired.
Note
On admission via ambulance, keep in mind that the team is required to take the patient to the hospital, which will choose it, but only in that which to this day accepts patients on schedule.
Useful advice
If the hospital or clinic in the community is not the right specialist, you are required to give direction in the municipal medical institution, where he is.
Is the advice useful?
See also
Присоединяйтесь к нам
New advices