What bird knocking its beak into the window

Signs of people that means knocking on the window tit, often contradictory. Therefore, the value of this action can be considered both good and evil omen. 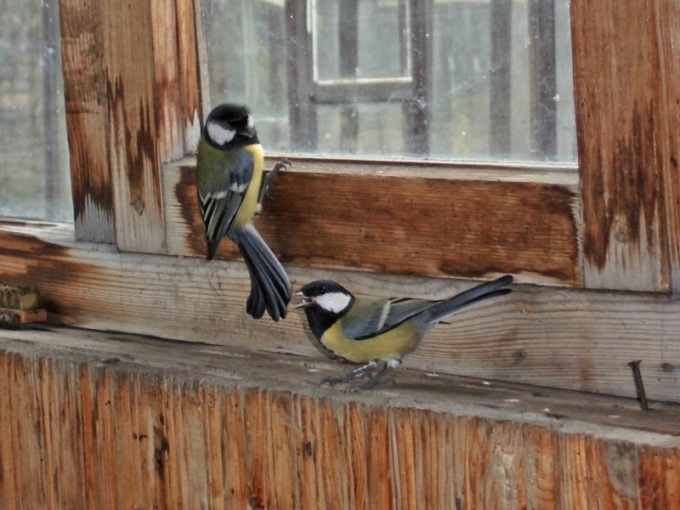 Signs knocked on the window the bird

Often knocking on the window titmouse was seen as a harbinger of good news. But in some places there was a substitution of concepts, and knocking on the window, along with the bird flying into window, it's considered bad luck. Most likely, it happened because of the symbol that has a window in omens and rituals. It is through the window in the old days carried the coffin with the deceased. Therefore, the window was the door between the world of the living and the world of the dead, some connection between these two worlds.

With the exception of unclean birds, ravens, other birds have long been considered the souls of the dead.

The bird was not attributed to the superstition of negative traits, on the contrary, its name is close to the Bluebird is the Herald of happiness. Thus, knocking on the window tit rather foreshadowed good things than bad.

But as it related to the window in antiquity was ambiguous, knocking the bird could be perceived as coming from the world soul, a warning about something important or wants to take someone else's soul. Especially the negative traits endowed with the crows and the cuckoos, these birds knocking on the window, presaged great sorrow.

In order to take trouble, were placed in each window opening on bunches of Rowan. This tree has long been considered able to ward off any misfortunes.

In order to avert negative omens, had their own rites. After the bird knocked into the glass, it was necessary to collect all the bread and bear to the Church, giving there birds. This man believed he could buy off unhappiness and to take it away from home and family.

To get rid of by misfortunes, from the street the Windows were put on the Board, how would zakolachivaya them. Then led away from the house all family members, including Pets. House for a few hours were left empty so the trouble came and found nothing. Then, when you return, the first allowed into the house cat, like re-settled in him.

Valid reasons why a bird can knock on the window

Most often birds are chattering in the glass when it is cold. In the summer they are busy raising their young and do not approach human habitation, self-extracting food. With the onset of cold weather, hunger and cold forcing these birds to seek food from human dwellings, which often hangs on the window or standing next to the tree feeders.

A bird sitting on the windowsill, feels like from the crevices of the window emanates warmth and food smells. Her natural desire is to bask and eat, in order to get inside, it rattles the walls and glass in search of a way inside.

Smart tit during the winter may notice, where in the trough there is food and knock at the glass to signal that the feed ended. From the point of view of common sense there are no negative implications in the behavior of birds.
Is the advice useful?
See also
Подписывайтесь на наш канал