Bad signs: the bird knocking its beak into the window

A small bird appeared on the window sill, able to scare almost everyone. This is due primarily to known people's luck. Usually, if there is any bird knocking on the window, then it is necessarily a sign of bad news, illness or even death of someone from relatives. A belief that has existed for many centuries. 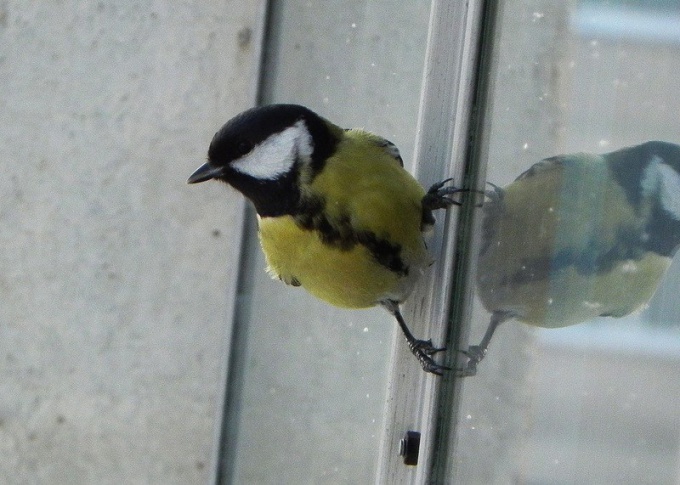 Since ancient times, people believed that the image of birds in the world people can come dead. This visit, typically associated with bad news – the soul of the deceased wants to call for themselves, or warns against upcoming troubles. Coincidences that took place after the visit of the birds on the windowsill, became the cause of bad omens.

Knock the birds beak on the glass you can explain and skeptical. To find food in the streets is sometimes not so easy. It is likely that you are preparing something good to eat, and the bird knocking to ask you for food.


Bad Association had our ancestors not so much with the birds, how by window. In the old days coffins with the dead was carried out not through the door but through the window. That is why the bird landed on the window sill was considered a messenger from the dead.

The bird knocks on the window – good or bad

It is believed that children, unlike adults, are able to see the souls of dead people. The reason for the appearance of a bird in the window and its knocking can be defined as times for the children's behavior. If the child excitedly runs to the window and enjoys a feathered guest, bad news should not wait. In that case, if the child does not want to communicate with a bird or wary looks in her direction, it is better in such situations to take appropriate measures of protection.


Weeping or the cry of a child – a sign that the bird really came from good intentions. Protective measures in this situation should be a compulsory, and children as far as possible remove from the window.

What to do if a bird knocks on the window

In ancient times it was believed that the bird landed on the windowsill, in any case it is impossible to chase or hurt. On the contrary, the visitor should offer a piece of bread or grain, but it is necessary to pronounce the phrase "come for the food, come for the soul".

The bird is a legendary character of the huge number of signs and beliefs. However, knock this bird is regarded not only as a bad sign. The bird is often called the "bird of happiness", so her visit could Herald good news.

If the window knocks a pigeon, it is a sign of worry for you someone from the dead relatives or friends. Don't worry, but just remember those who love you or those you are lacking. We must think only good, to remember the good moments or funny situations.


Another way to avoid troubles is to collect stale and fresh bread, other flour products, grains or cereals. Then we had these treats to feed the pigeons about any Church. This rite was considered so-called bribery of the dark forces.


Scare away trouble from home and family can with bright red ribbons. If a bird knocks on the window, anyone who at this time is present in the house should bind to the window handle multiple thread, ribbon or any ribbon.
Is the advice useful?
See also
Подписывайтесь на наш канал