Folk omens and superstitions about pigeons

The pigeon is considered an urban bird, which lives side by side with man for many centuries. That is why the dove is associated with many folk and superstitions. It has long been believed that these birds know how to warn people about the danger and even predict future events. 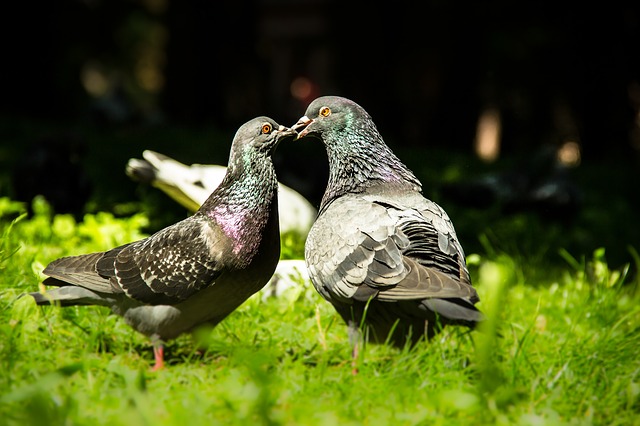 Do not immediately panic if suddenly the dove flew out the window. Traditionally, a harbinger of the imminent death of one of the household, but it's not as scary as it seems at first glance. If you think logically, live in towns and cities many pigeons, not surprisingly, that they can make mistakes and accidentally fly out the window. Another thing, if the window flew a pigeon sick and died right in the apartment.

For example, I used to live in the house where the neighbor all the time scattered bread crumbs on the window sill, hung near the window feeders and otherwise fed birds. Of course, that we have on the windowsill constantly crowded sparrows and pigeons, sometimes banging on the window and repeatedly flew in the open window. It is clear that nothing is meant, all family members were alive, and who died only of old age. No terrible tragedies in the house did not happen, so do not look for signs where they simply do not.

Should happen something extraordinary, to a pigeon flew into the window, really meant something.

People sign: the dove sat on the window sill

Again, this superstition has no Foundation. The people believed that ahead of you waiting for something terrible, if the dove sat by you on the window sill. It is believed that bad news can be bought off, if you pour pigeon grain or bread crumbs. In General, pokarmowy urban birds in any way useful.

Pigeon beats against the window

Also one of the bad omens. The people believed that you are waiting for bad news that will affect your plans.

However, I know cases where this sign is, by contrast, marked a very good event. A week after the dove knocked on the window, a friend found out she was pregnant. So it is impossible to interpret this omen by far. If the dove is beating at the window – wait for the news, but not necessarily bad.

You keep getting the same pigeon

If close you got the pigeon, he always arrives to you on the window sill, then be calm with you nothing bad will happen. Dove, who lives next door, protects you from harm and attracts good luck in the house.

It is believed that you send out positive energy, which attracts birds.

You hit by pigeon droppings

It is traditionally a good omen, promising a quick profit and success in financial matters. Dove gave you a kind of sign: get ready to receive the money, quietly wash dirty clothes and you will be happy.

To see a dead pigeon

It's a sure sign motorists. It is believed that if you hit a bird, then you need to be as careful as possible is a sign of the imminent crash. 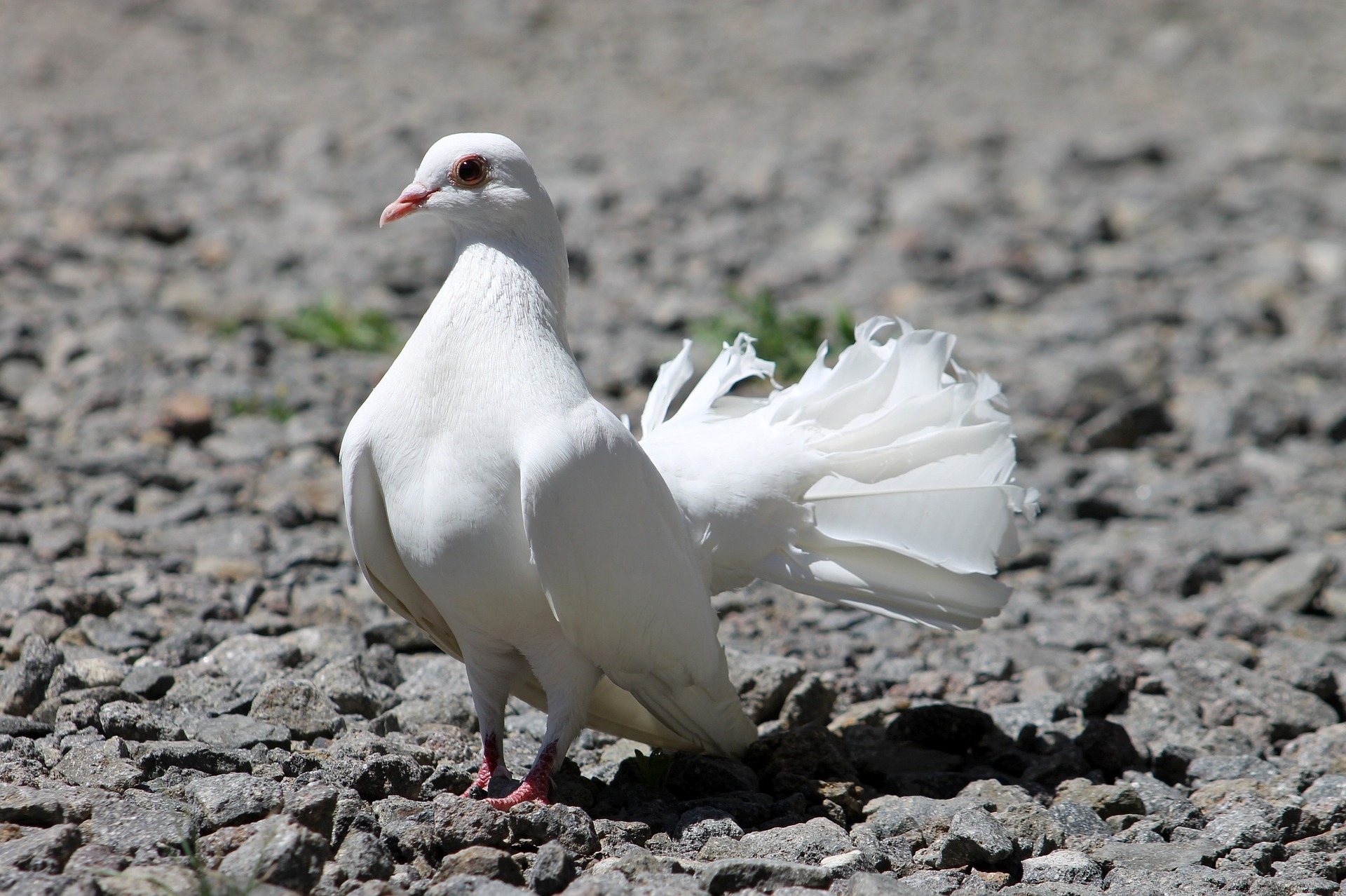 To see a white dove – a good sign. You will find a large fortune. White doves are a rarity, as a rule, these birds derive only in special dovecotes. Unmarried girls a white dove portends a quick meeting with a good man, whom she soon married.