How to write a claim for payment

The delay in salary is common in our time, the phenomenon. If you waiver and get the so-called "white" salary, try to solve the problem by using the claim for payment addressed to the head of the enterprise on which you are working. 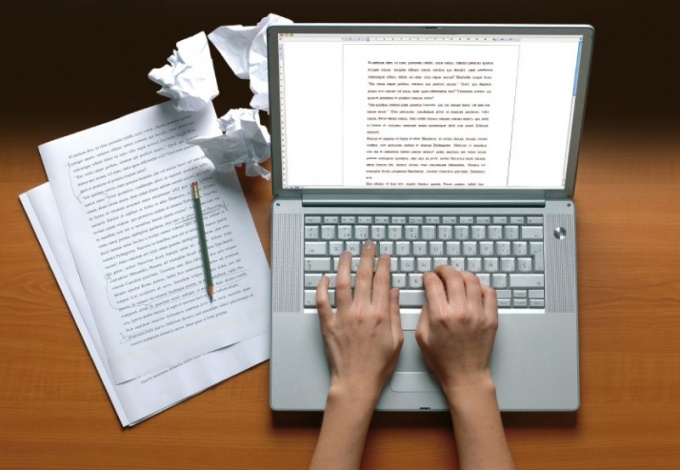 Related articles:
You will need
Instruction
1
A claim for the payment of wages write to the head of the company. It is possible to write by hand or on the computer. Specify the delay time and the total amount of debt. In the end demand from the enterprise administration to extinguish debts under the salary and compensation for its delay. Don't forget to put your signature and date.
2
Give the document to the Secretary and make sure he registered it in incoming documents. If you are concerned that your claim will "lose" or do not take, send it by registered mail with notification. After a certain time, the employer must give you a written response about the reasons for the delay and the further fate of your next paycheck.
3
If the employer detains the salary, over 15 days, write to the head of the Declaration on the cessation of the work until full payment of the detained sum. In the statement, specify the article of the Labour code on the basis of which you went to this step (article 142, labour code), and indicate the date of your absence from work.
4
Register a Declaration according to the above-described algorithm, fixing it by the Secretary or by sending by registered mail with notification. You can forward the condition of cessation of work in the first statement of claim, or write it in next time.
5
After receiving written notice from the employer of readiness to pay, go to work not later than the next working day of receipt of the response. Otherwise you can be fired for violation of labor discipline.
6
According to article 236 of the LC RF, you have the right to require the employer not only salaries, but also monetary compensation for each day of delay at the interest rate of refinancing of the Central Bank of the Russian Federation.
7
If the employer, after making all the above actions and has not repaid the debt, contact the labour Inspectorate or the public Prosecutor with the requirement to bring the Director to liability for violations of legislation on wages and viterbovia him amounts due to you.
Is the advice useful?
See also
Присоединяйтесь к нам
New advices