How to write a complaint letter for unpaid wages

The duties of the employer to pay wages to its employees not less frequently than once a fortnight. If salary is delayed for more than a month and longer, you should write a complaint to the actions of the employer to the Prosecutor's office or labour Inspectorate. Also, the employee may file a lawsuit to recover from his employer not only the principal debt under the salary, but also the penalty associated with the application of the plaintiff for moral damages. 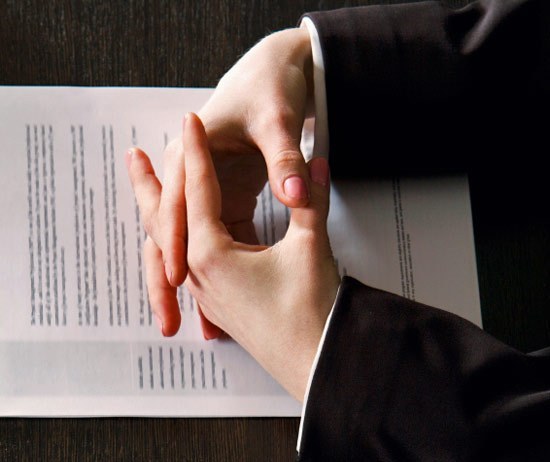 Related articles:
Instruction
1
If the wages the employer owes not only to you but to your colleagues, write a joint complaint in writing, which should put the signatures of all employees who are not paid a salary.
2
The Prosecutor's office, the state labour Inspectorate consider single statements from citizens who have not received wages on time. But the massive application from several employees will accelerate the process of consideration of your complaint.
3
Complaints about unpaid wages are not compiled anonymously. Only signed by the affected employees. Based on the statements you can take the form of a special legal document that you can ask lawyers, print it online at the printer, take the Prosecutor's office or labour Inspectorate.
4
In a statement , the full name of the person from whom it is drawn, the name of the organization where the statement, the timing of unpaid wages, the coordinates of the employer, date of the document.
Note
You have the right in unpaid wages for more than two weeks to suspend his career in the organization before repayment of your debt. But not sure in this case, writing to warn the authorities about the reasons for your absence from the workplace.
Useful advice
Before you file a complaint with the court, who will undertake its review, try to verbally demand that your government pay. Explain that failure to comply with its direct obligations you will complain in writing to the court. If you persist, perhaps the employer will not bring the case to a reviewer in office of public Prosecutor and will give you the stipulated remuneration.
Is the advice useful?
See also
Присоединяйтесь к нам
New advices