Where to go in unpaid wages

If you do not pay a salary, a desire to work gradually comes to "no". You have every right to contact regulatory authorities, if the salary is the last time you saw two months ago or more. 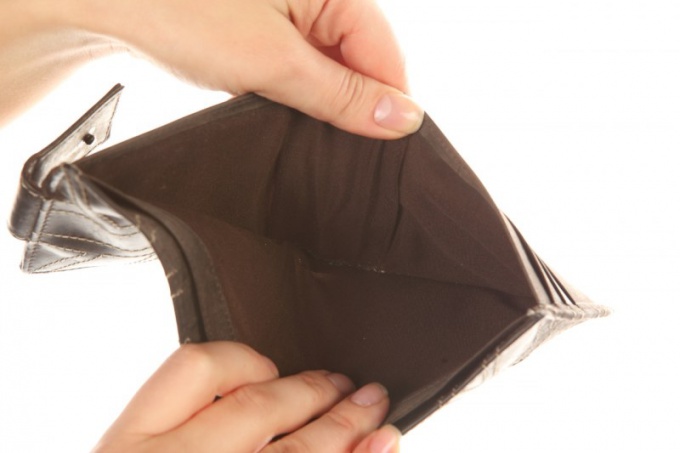 Related articles:
Instruction
1
If you have not received a salary, and your own financial resources is long over, try to talk to my boss and resolve the problem. If there are no results, complaints to the regional office of the State labour Inspectorate, this municipal authority monitors the observance by employers of labour legislation.
2
The state Inspectorate will appoint an inspection of the company, during which the employer will be required to correct all violations and to pay you wages, under articles 353-357 of the Labor code. The Supervisory authority has the right to involve your employer to administrative, and in some cases criminal liability.
3
You also have every right to write the application in Prosecutor's office that will validate the fact of non-compliance by employer of labour legislation. It is advisable to contact the Prosecutor's office of the district where the entrepreneur carries out its direct activities. The Prosecutor has every right to go to court on your behalf, demanding the recovery of wages from the employer in your favor.
4
Their wages you can recover from the employer, if the appeal to the Commission dealing with labor disputes. Such a body usually exists in large companies. If not – you direct road to the district or city court. In that case, if you go to court with the requirement to pay you a salary, you have the right not to pay the legal costs.
5
If the employer did not pay you salary for two months, or have paid it only partially for three months or the wage given to you for two months, was less than the minimum wage, you have the right to appeal to the Investigative Committee of the Russian Federation with the appropriate application. According to articles No. 141, 144, 145 and 151 of the Criminal procedure code of the Russian Federation in respect of your employer will be prosecuted and you have all the chances to win.
Is the advice useful?
See also
Присоединяйтесь к нам
New advices