How to make a pre-trial claim

The claim is expressed in writing the statement of the citizen about violation or infringement of his civil rights. The presentation of the claims is a method of extra-judicial settlement of the arisen conflict between the parties. This procedure applies only when regulating the civil legal relations, in other fields, such a procedure is not stipulated by law. 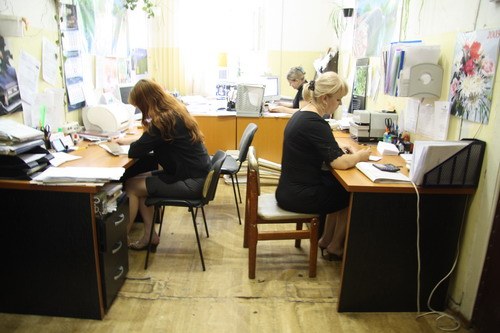 Related articles:
Instruction
1
Complaint got its wide application in the consumer market, where there are often various disputes between buyers and sellers. It's mainly a matter of replacing the faulty goods, repair, refund. The legislator says regarding the binding nature of the procedure. This is to ensure that minor violations were corrected at an early stage of their occurrence, thereby relieving the judiciary from the large influx of cases.
2
In General form the claim represents the same complaint, adjusted for the fact that she's not headed to court, and your counterparty (the other party to the contract). In its "cap" specify data about the person to whom it is addressed, as well as data about the applicant (surname, name, patronymic, home address, telephone).
3
Then in the middle of the line write the word "claim". Then proceed to the text itself. First, briefly describe the situation. This is necessary to ensure that the person receiving the complaint, immediately grasped the essence of the case and can promptly and correctly respond to it. Next, specify where and what rights violations were committed in what they say, what is the way out of the situation you find acceptable for yourself.
4
The claim is made in writing. It must be personally signed by the applicant. Failure to meet these requirements are considered gross violations of the procedure of its filing.
5
Ready claim give personally to the violator, in this case, he should make a note on getting on her copy. You can also send the claim by registered mail with notification. In this case which you notice will be the proof of its delivery.
Is the advice useful?
See also
Присоединяйтесь к нам
New advices