Causes of crusts on the nose in cats 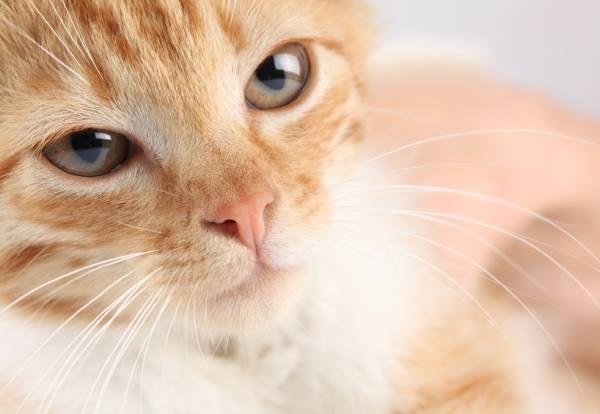 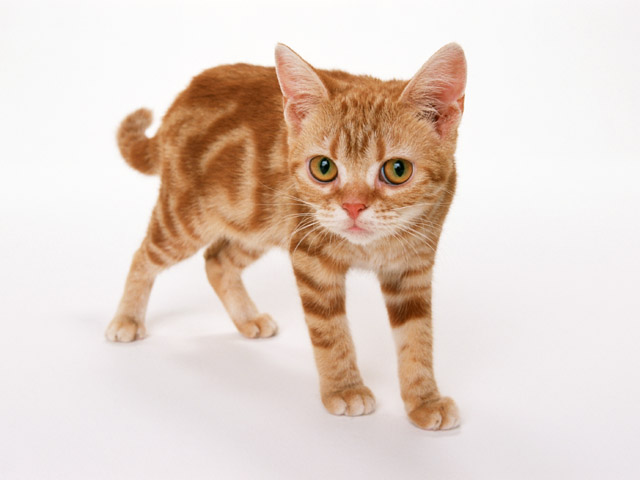 The cause of the crusts may be wound - thin sensitive skin of the cat's nose is easily injured. The cat may have scratched his nose during the game, the fight with the tribesmen, in case of unsuccessful falling from a height. Inspect an animal if damage is not visible, perhaps the cat had a nose bleed, and crust formed by dried blood. Gently wipe the face of the pet with a damp cotton wool – if the crust can be easily separated and the skin under them is not changed, the cat is relaxed, the breathing difficult, most likely, the danger has passed, but it is better to show the animal to the vet to rule out internal injuries.

If the nose of the cat scratched, the crust does not need to separate the drying up, she'll get over herself. Don't let the cat tear off the crust during washing, and if she prevents him to breathe, soften it with warm water, chlorhexidine or paraffin oil, remove and grease the exposed skin wound-healing drug, better the antibacterial components in the composition. 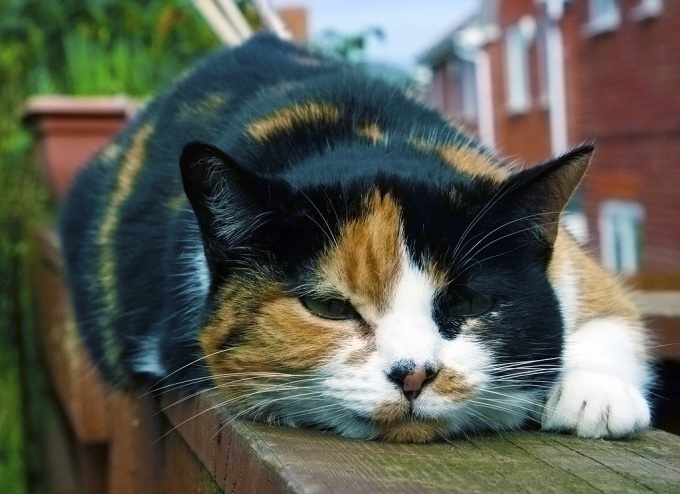 Discharge from the nose, solidifying in the form of crusts can be a symptom of a variety of diseases, including calicivirus, viral rhinotracheitis, reovirus infection. Pay attention to the behavior of the cat is not whether he was lethargic, depressed, not spoiled if he had any appetite?

Common cause of the appearance of crusts on the nose – calicivirus infection (calicivirus). The sores appear in the mouth.

If the cat often sneezes, rubs paws muzzle, snores, it may indicate that the animal is sick. Other signs of infection are fever, drooling, cough, green or yellow purulent discharge from the eyes.

The treatment of infectious diseases of cats prescribed by a doctor. The earlier it is detected that the cat has symptoms, the earlier you need to go to the vet – many diseases, especially kittens, old and debilitated animals develop very quickly, in the absence of adequate treatment, resulting in death.

Skin and other diseases 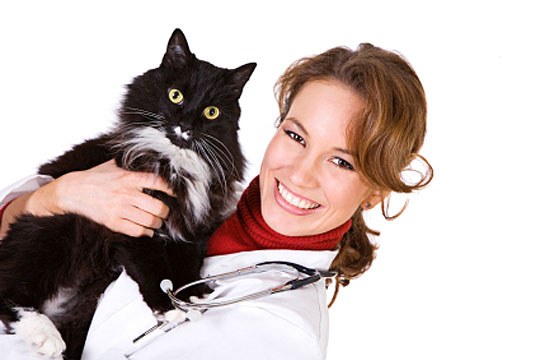 The appearance of crusts on the nose often accompanied by fungal and bacterial skin lesions. If you suspect a fungus or bacterial infection should show the cat to the doctor so the vet could examine him to do a scraping to diagnose with the help of ultraviolet lamps. Other signs of skin diseases, cracks on the pads, ulceration and scratching of the skin, sites of split ends, falling hair.

We should not forget that many skin infections cats dangerous to humans, so try to avoid any contacts younger members of the family with a sick cat, take care of hygiene.

Sometimes the appearance of crusts on the nose in cats may be caused by allergies: it can be dried selection with allergic rhinitis or skin irritation.
Is the advice useful?
See also
Присоединяйтесь к нам
New advices