What to do if a cat has a swollen nipple

Pets cats are man's best friends, favorite Pets, furry family members. Their health and well-being largely depends on the owners. So you need to be attentive and responsive to their Pets, to pay attention to their mood and monitor the health, as do cats complain of the disease can not. 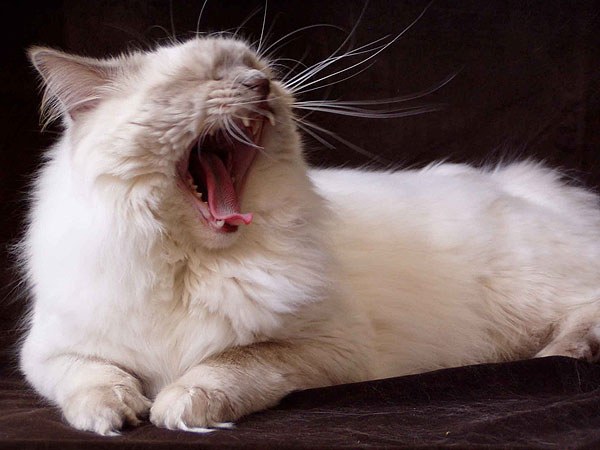 Related articles:
Diseases in cats, no less than humans, and they occur in different ways, with different symptoms. Some of the manifestations of the disease the animal may notice himself. So, what to do if a cat has a swollen nipple? 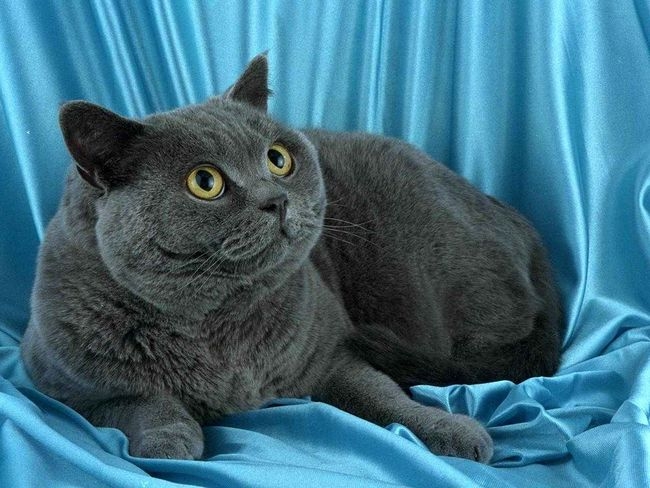 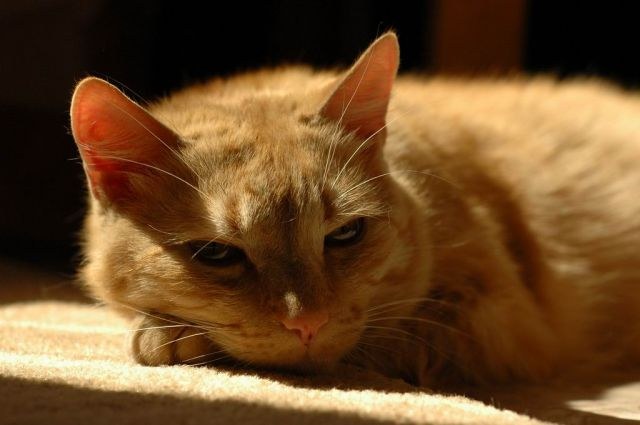 Cats have four pairs of nipples on the anterior abdominal wall. Most often pathology develops in the last two pairs of teats. One nipple (less — more) increases in size. Together with the nipple swelling and breast. Under what conditions can this happen? 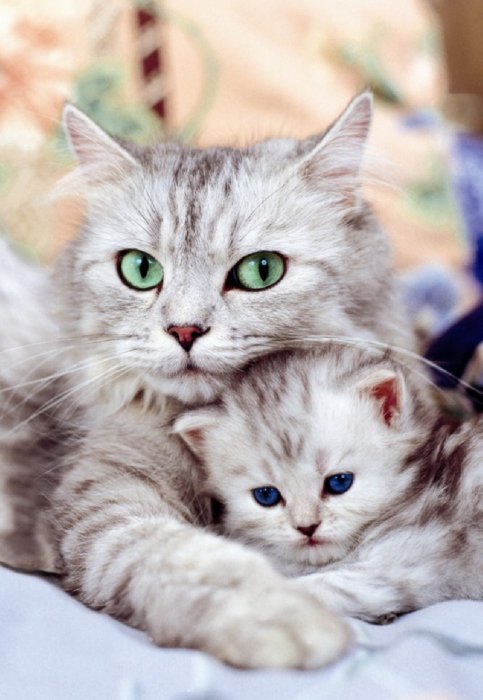 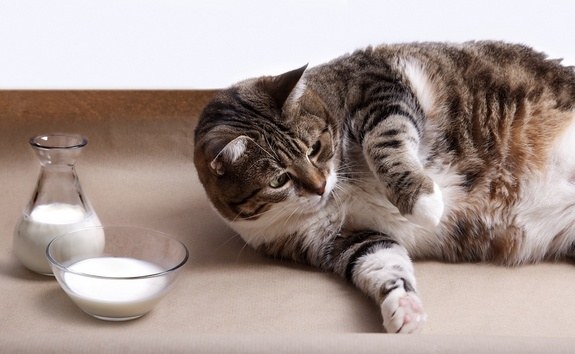 Mastitis usually occurs in lactating cats, although they can occur in a pregnant woman. It is connected that stagnates in the breast milk. And this stagnation associated infection. Breast at the same time looks swollen, is painful, it is soldered to the skin, has seen a marked vascular pattern. Nipple tight, hot, covered with small cracks. The cat touching the stomach is avoided, but the sore nipple licks more frequently than others. When pressing on the nipple, you can see the cheesy discharge. 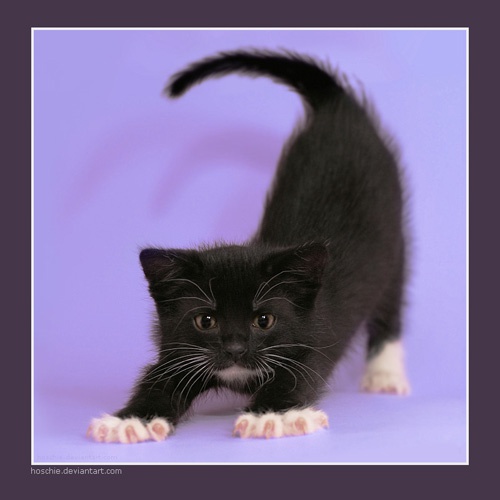 Since mastitis is a pretty tough disease, if you suspect it you should immediately consult a veterinarian. Depending on the severity of the disease the doctor will recommend a local procedure compresses or lotions, or General treatment, which includes vitamins, antibiotics, Immunostimulants.

Mastitis is a degeneration of the tissue of the breast. For cats it is almost always a precancerous condition, therefore, to delay the consultation of a doctor is not necessary in any case. Symptom of mastitis one breast augmentation is not associated with pregnancy. The seal may be of different sizes, not soldered to the skin, with smooth edges. For cats breast does not cause discomfort, so getting the disease is easy to miss.

The disease is diagnosed after puncture of the breast with the biopsy. In this procedure, the breast is pricked with a needle and syringe, aspirate the contents of the tumor. Even if there is no liquid discharge, cytological examination travel of tissue left in the needle.

Depending on the state of the animal, the doctor may prescribe conservative therapy or surgical treatment. Conservative therapy is carried out if the risk of malignancy of the process, a small (usually correction of hormonal and vitamin therapy). Surgical treatment is indicated when there is suspicion of malignant degeneration of the tumor. During the operation is removed and the nipple and mammary gland, tissue is sent for histological examination.

The tumor is the most common pathology of the mammary gland in cats, and in most cases it is a malignant process. As in humans, it is very easy to miss, because the first time the cat did not bother. The first symptom is the swelling of the nipple. Sizes can be very different: from 0.5 cm to 3 cm or more from the dimensions of malignancy is not affected. If you were able to recognize the process in the initial stages, the pussy will have to reschedule the surgery in which she removes either some or all mammary glands. When related pathologies, suggesting the impossibility of the operation, the cat shows the course of chemotherapy. With timely treatment the prognosis of the disease is favorable.

It is impossible to bring the disease to the stage where the animal has dim hair, a nipple covered with cracks and of the mammary glands appears separable with fetid odor, increase nearby lymph nodes. In this state, the prognosis of the disease is extremely unfavorable.

The exact causes of breast cancer and mastopathy, no one knows. The main theory suggests a hormonal theory of the origin of these diseases. From this point of view, the optimal preventive measure is neutering cats before the first heat. This procedure significantly reduces the risk of these diseases.
Is the advice useful?
See also
Подписывайтесь на наш канал