How to treat otitis media in the cat

Under understand otitis media inflammation of the outer, middle or inner part of the ear. How to treat this disease depends on what part inflamed and to what extent. To determine this, maybe a vet. 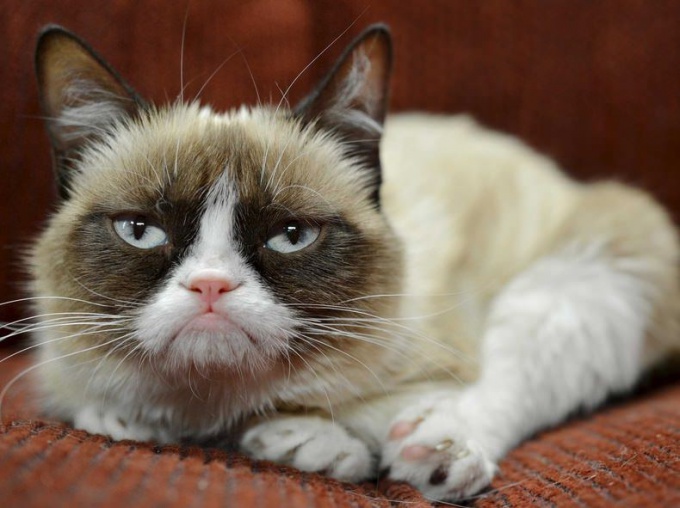 Otitis in cats can occur for several reasons. Among which the accumulation of earwax and its subsequent decomposition; getting into the ear foreign body; growth of hair inside the ear; injuries of the ear. Also, otitis media may be caused by the presence of ear mites (otodectosis).

The types of ear infections and symptoms

The most common is the inflammation of the outer ear. It ─ otitis externa. Common symptoms of otitis media in cats ─ redness or discharge, odor from the ears. The animal becomes restless, shakes his head, scratching his ear very aggressive and reacts to a touch to the affected area. Purulent otitis media may cause a flow of pus, fluid or blood.

Inflammation of the middle ear the pet may experience pain when opening the mouth. In this case, he refuses to eat, because he was unable to chew food. If the cat has otitis media, there are other symptoms, such as strabismus or discharge from the eyes. The animal may tilt the head toward the patient's ear.

Internal otitis appears when the advanced form of inflammation of external and middle ear. Located in the inner ear organs of hearing and balance. This severe form of the disease, the treatment which often ends in surgery.

As soon as you notice the cat has the relevant symptoms, you must immediately consult a doctor. Before you rinse the animal's ear with saline, the doctor was able to determine the extent of the disease.

How to treat otitis

In mild outer ear infections are usually prescribed special drops and ointment for the ears. In severe cases ─ protiwaritmicescie drugs. They are usually several: one designed to fight the cause, others ─ with inflammation. Liquid is removed from the ear 3% alcohol solution of salicylic or boric acid.

To drip drops, you must remove the wool from the ear. Then, with a cotton swab to clean the ear canal from sulfur and emissions. Cotton wool to moisten in the solution of hydrogen peroxide, boric acid(2%) or mortar furatsilina. Then blot the remaining moisture with a gauze pad.

If the doctor does not offer, ask him to take a scraping from the ear for analysis. It is necessary in order to exclude the appearance of otitis media caused by mites. Because in this case treatment can be completely different.

It is not recommended to treat otitis media your own! It must be remembered that as a result of untimely and improper treatment of otitis, the cat can stay deaf for life. And if the inflammation will go in the meninges, the pet may die.
Is the advice useful?
See also
Присоединяйтесь к нам
New advices