What affects the quality of male sperm?

Sperm produced in the male body since you started puberty and for the rest of his life. Education seminal fluid takes place in special tubules of the testes. The process of the emergence of new spermatozoa is associated with the health of men and environment which it is exposed. 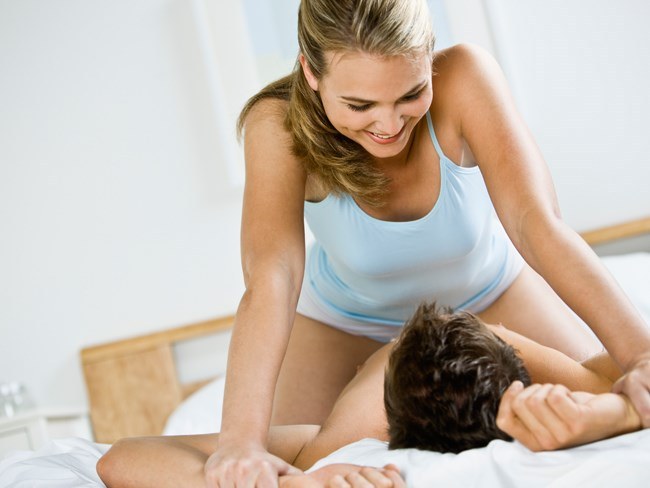 The sperm quality is particularly strongly influenced by tobacco Smoking and alcohol abuse. The activity of sperm is greatly reduced under the influence of harmful substances contained in cigarettes and alcohol. Also negative impact and the use of narcotic substances. Prolonged use of drugs is becoming a common cause of infertility in men.

As for the food, in order to maintain sperm function, you must use vitamins C, B12, E and zinc. The abundance data of nutrients in food will help to keep the activity of the sperm for years.

Excessive exercise also affect the quality of sperm. The fact is that when the overvoltage and enhanced training in the blood decreases the level of testosterone, which mainly stimulates the production in the testes the seminal fluid. Moderate physical exercise is able to improve the quality of the ejaculate and enable the reproduction of healthy offspring.

Negatively on the quality of sperm is affected by the sexually transmitted disease. The ability of reproduction is influenced by diabetes, hepatitis. To avoid infertility, you should always follow your doctor's instructions when setting one of the above diagnoses.

Important role in the activity of the sperm is a genetic factor that may determine the ability of males to fertilize. For example, violations in the structure of the ejaculatory canal may cause a delay of sperm. Spike of blood vessels in the ejaculatory tract, for example, after infectious diseases can cause the inability to properly ejaculation. All these causes can be cured by modern medicine. However, a genetic disease that can lead to cistotu or azospermia, can be incurable. According to some causes of male infertility include gene factor in 30-50% of all cases.

Sperm is also easily susceptible to heat and begin to die when the temperature of the body, which is equal to 39 degrees. A rare visit bath, sauna or use hot tubs did not seriously affect the quality of sperm, however, frequent and prolonged exposure to high temperatures can cause some problems. Also doctors do not recommend men to wear tight underwear, to select occupations which involve constant exposure to high temperatures on the body. A long stay in a sitting position can lead to overheating, which is also undesirable for men who want to preserve sexual function.
Is the advice useful?
See also
Присоединяйтесь к нам
New advices