How does a healthy sperm

On the sperm quality of men rarely think about, yet the couple never have a problem with the planning of the offspring. If conception does not occur within the first year of unprotected sexual life, doctors recommend first to check the quality of the ejaculate, and they appreciate its appearance. Healthy sperm must meet several criteria. 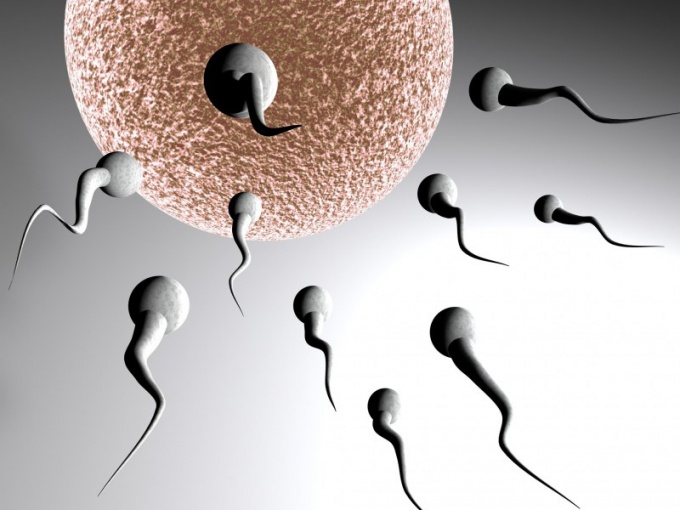 Related articles:
Instruction
1
Semen or seminal fluid is called grayish-white substance oozing from the holes of the genitourinary men in the final of sexual intercourse. Its main ingredient is a special liquid formed by the sex glands - the prostate and seminal vesicles. This fluid acts as a protective and nutritious environment for a large number of sperm. Healthy man as a result, only one ejaculation may allocate from 15 to 100 million sperms .
2
Appearance of healthy sperm depends on many factors, including individual characteristics of the male body. Ideally, the ejaculate represents a translucent milk-white with a small admixture of gray liquid. In some men, sperm can be slightly yellowish, this color is also normal. But pink, red or brown tones should seriously alert the partners, because they indicate the possible presence of particles of blood in the seminal fluid. The deep yellow color of the semen can also be a reason for going to the doctor, as it could signal the presence of inflammation in the urogenital sphere.
3
Immediately after ejaculation, semen is more like jelly than liquid, but for some time after intercourse, it usually varies from 5 to 40 minutes, ejaculate liquefies. It is also perfectly normal and doesn't lead to problems with fertilization of the female partner.
4
The volume of semen normal should stay within 2 to 6 ml. More or fewer does not necessarily indicate any pathology. If a man in the last days a lot and often ejaculated, reducing the amount of seminal fluid is to be expected. Conversely, the first intercourse after a long abstinence usually accompanied by quite abundant ejaculation. Therefore, to assess the volume best of all, based on the data obtained as a result of several ejaculations arising from the normal rhythm of sexual life. While allocating less than 2 ml of semen may be suspected hypospermia, usually caused by disturbances in the health of the prostate or seminal vesicles. A condition characterized by regular allocation of seminal fluid volumes greater than 6 ml is estimated by doctors as hyperspermia and can also indicate possible problems in the reproductive area of the male body.
Is the advice useful?
See also
Присоединяйтесь к нам
New advices