How to play bingo

Bingo game its rules are very similar to the popular in Soviet times, the Lotto. Each party necessarily ends with the victory of anyone here, and it seems that this time luck will smile to you. So you need to careful bingo belongs to the category of gambling. 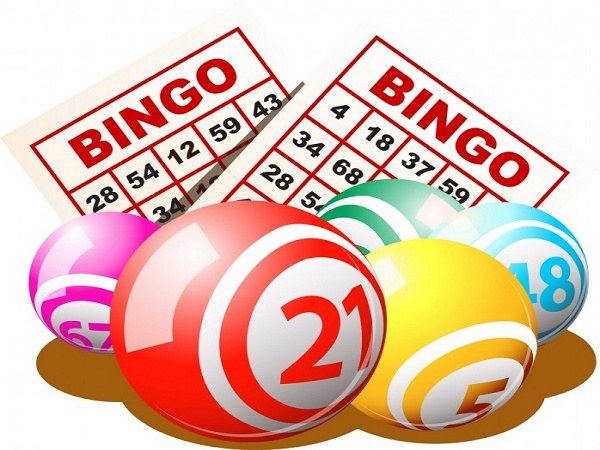 The rules of the game

In order to become a participant in the game, you need to buy one or several cards with a unique set of numbers. Their price is usually not very large, and part of the income from tickets sold forms the prize Fund. The task of the participant is to cross out the required number of rooms in one card. The numbers are chosen by the lottery machine randomly. The first player to cover all numbers shouts "Bingo!", after that, the party ends, he is awarded victory and monetary reward.

Variations of this game

Bingo is very popular in European countries. There are special rooms in which there are hundreds of people chasing a large jackpot. In bingo halls you can enjoy a meal and just chat with friends.

Among the many varieties of bingo there are two main: 90 balls (British bingo) and 75-ball (American bingo). American bingo card has a square form with 25 cells in five columns and five rows. Each column corresponds to one letter of the word “Bingo”. These same letters are on the balls. Thus, during the game the participant has the fastest to fill in a line or shape on the card. In other varieties of bingo, the British, on the card the card 15 rooms, they are located on three rows and nine columns. In this game the winner is the one who is the fastest of all will just mark all 15 numbers. Sometimes in British bingo award "intermediate" win – who is the fastest of all will close all five numbers in one line.

The history of the game

Among the regulars of the club there are a few signs to attract good luck. It is believed, for example, that once brought cash prize, you need to burn the receipt from him.

The roots of the game date back to 1530, when the Peninsula was first published a game called "Lotto Italia". Lead was taken out of the bag wooden barrels with the numbers, the winner was the first who has closed all numbers in your card. World famous bingo was brought by the American Edwin Lowe in the 30-ies of XX century. Once he saw emigrated to the United States Italians, with interest to end of beans the numbers on the cards. Lowe studied the rules a bit, they have modified, released kits of the game and began to sell them. The name "Bingo" was given from the word bean, which translated to English means "Bob." The game quickly caught on in English-speaking countries, and by the mid-twentieth century she was known to the whole world.

Are there strategies of winning?

The secret that guarantees a win at bingo, there is a game of luck. To increase your chances you can, if both don't play as much. The regulars play bingo we also advise you to buy as many cards per game.
Is the advice useful?
See also
Присоединяйтесь к нам
New advices