What is the strongest sleeping pill

Insomnia – a clear sign of a weakened nervous system. In the cortex the processes of excitation prevail over the processes of inhibition. The nerves require soothing. And if light did not help, have to find stronger drugs. But the most powerful hypnotics, including drugs issued in the pharmacy is strictly on prescription, because uncontrolled taking them life-threatening. However, there are several potent drugs that are sold over-the-counter. 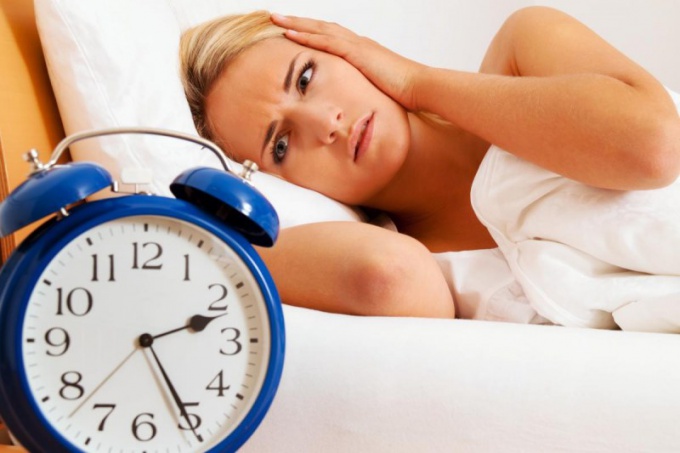 Related articles:
I have to say: the therapeutic effect and Melaxen" and "Denormal" deemed potent diet drugs may vary. In fact, this is true for any medication, because every body is individual.

When the blood increases the concentration of the sleep hormone melatonin comes a sleepy state, and the person falls asleep. Important feature: melatonin is synthesized in the pineal gland of the brain only in darkness. And at every turn it is destroyed – so as soon as comes the dawn, we awaken.

But often due to stress, overexertion, alcohol abuse, disease, adverse environmental conditions, the brain begins to produce enough of this hormone. If the body lacks endogenous melatonin, its deficiency can make a synthetic analogue.

Such a drug "Melaxen" (synonyms: "Melatonin", "Eucalin") restores the disturbed cycle of sleep and wakefulness. People fall asleep faster and sleep becomes deep, full. Over time, it generally is not interrupted until morning. Many patients notice that the dreams have become more calm and pleasant.

The drug is this good and the fact that the next morning, it is not affects the well-being and health, there is no feeling of heaviness in the head, weakness. When using the "Melaxen" courses and in the recommended doses, slowed thought processes, not memory.

In addition, "Melaxen" helps to adapt to different time zones. Therefore, this drug is often take with them when travelling in a far country, taking the night pill for the day before departure and another two or three days after arrival.

And, perhaps most important: "Melaxen" is one of the few sleeping pills that do not cause habituation, drug dependence. Take it one tablet half an hour before bedtime. But it is better to start with a smaller dose, perhaps half a tablet would suffice.

However, "Melaxen" contraindicated in pregnancy and breastfeeding and in severe renal diseases, allergies, diseases of the blood and lymphatic system, autoimmune diseases, diabetes, epilepsy.

It is even more potent drug. He, like "Melaxen" without breaking the cyclical phases of sleep, reduces time to fall asleep. Usually enough half pills "Denormal" to eyelids soon felt heavy and want to close them. The dream becomes long and deep.

However, it does have side effects. Some patients complain that they Wake up in the morning with a "lead" head and then the day you feel lethargic, sleepy. And someone sometimes even have nightmares which interrupted sleep.

"Denormal" is such a strong drug that even a small overdose can result in adverse events.
Therefore, it is important to choose a strictly individual dose. Some patients, for example, to achieve the effect enough not half, and even quarter the pills.

But this drug also should not be taken by pregnant women, lactating mothers. And it is contraindicated in angle-closure glaucoma, urinary retention. Caution you need to take his high blood pressure because each effervescent tablet contains almost 500 mg of sodium.

"Denormal" (synonyms "Medicine", "Sandox", "Sonics") take courses for two to three weeks with a month break. Even with prolonged use it is not addictive.

Taking "Melaxen" or "Denormal", you need the utmost concentration to perform tasks that require fast reaction speed and intense attention.

Remember: all sleeping drugs, and especially potent, absolutely can not combine with alcohol! They are inconsistent with antidepressants, tranquilizers, neuroleptics.
Is the advice useful?
See also
Присоединяйтесь к нам
New advices