What are the dangers of taking "Fenazepam"

"Fenazepam" is a tranquilliser belonging to the group of benzodiazepines. The drug is prescribed for neurotic and psychopathic States, and is used to treat mental seizures and syndromes. However, this drug is dangerous to human health and if used incorrectly may lead to undesirable consequences. 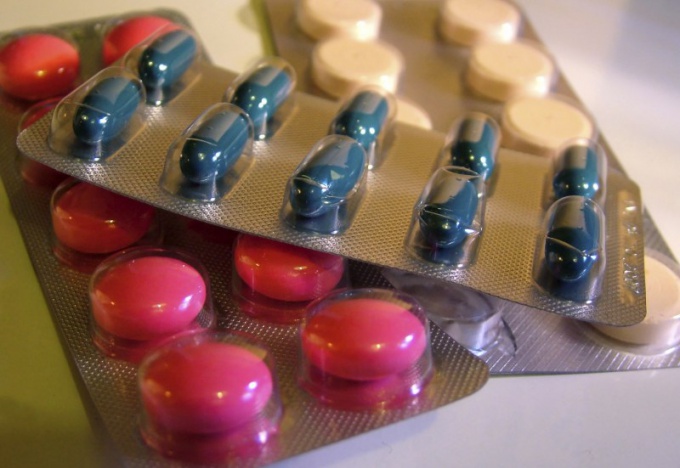 The drug is indicated in cases when the action means does not reach the desired effect. "Fenazepam" is issued in the treatment of psychopathic and psychopathic States, which can be expressed in irritability, anxiety and emotional tension. Some doctors prescribe "Fenazepam" as a drug for the treatment of alcoholism and substance abuse. The drug is widely used in the treatment of symptoms of epilepsy. The indication for the medication is schizophrenia febrile form, which excluded the possibility of assigning antipsychotic drugs. "Fenazepam" is used in neurology with treated muscle rigidity, hyperkinesis, tics, atetoz, etc.

The harm of drugs

Despite the wide range of medication, the drug is quite dangerous. "Fenazepam" has a hypnotic and anxiolytic effect, which occurs due to depression of the Central nervous system (CNS). People use "Fenazepam", should not be allowed to drive a car and perform work that requires increased attention or reaction and is associated with the risk of harm to others.

"Fenazepam" can cause tremor, muscle spasms, hallucinations, irritability and insomnia.

The drug has a wide range of side effects. At the beginning of treatment observed increased drowsiness, fatigue, dizziness, reduced attention, disorientation, lack of coordination, slowing of motor and mental reactions and confusion. Particularly acute these effects are seen in older patients. In rare cases may stimulate depression. In case of overdose or poisoning of the active substance of the medication may experience emotional breakdowns. After excessive use of medications was marked by attempts suicide in particularly unstable patients. A lethal dose of the drug varies depending on the physical condition of the person.

The drug also affects other organs of the human body. So, are often caused by hyperthermia, leukopenia, agranulocytosis, characterized by increased weakness, fatigue, and chills. From the digestive system noted the possibility of dry mouth, or, on the contrary, salivation; can occur heartburn, vomiting. Some patients experience a decrease in appetite, accompanied by constipation or diarrhea. Perhaps the appearance of jaundice.

Among other things, "Fenazepam" is addictive and can cause blurred vision.

The drug may cause an allergic reaction accompanied by skin rash and itching. It is also forbidden to take the drug to pregnant women, because "Fenazepam" having a devastating impact on the fetus, it suppresses the Central nervous system and respiratory system. In newborns there is a violation of the sucking reflex, if during pregnancy mother used this drug.
Is the advice useful?
See also
Подписывайтесь на наш канал