The word "gender" literally means "sex". However, the semantic content of these two terms is different. This is particularly evident in the concept of "gender policy". 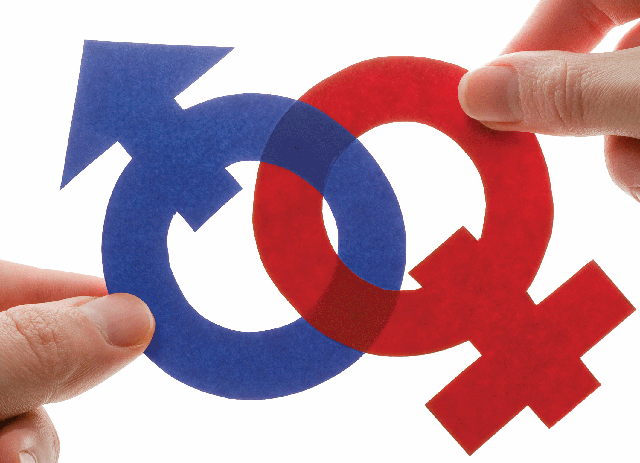 Related articles:
Both concepts – gender and gender – characterize the separation of people into men and women. But the term "sex" refers to biological separation, and "gender" – the social.

The distinction between sex and gender

Sex is a biological characteristic of a person. It can be defined already in the newborn on the primary sex characteristics, i.e., on the anatomy of the external genitalia.

From this perspective, the gender of the person in no way depends on the culture to which it belongs. No impact on gender and the environment in which the child is to grow up.

Social gender is called gender – human behavior associated with its social role as men or women. This is determined by a whole system of ideas about how should behave a person of a certain sex, and what behavior for him or her banned. Gender role prescribes what professional activity is more acceptable for men and which for women. These views vary from epoch to epoch and within the same time and from nation to nation, from culture to culture. This distinguishes gender from biological sex characteristics. For example, a U.S. citizen from a biological point of view is no different from a resident of Saudi Arabia, but their different position in society, associated with the floor.

Gender as a social gender, may not coincide with the biological in the result of education. Such human history has taken place not only in "corrupt" modernity. For example, the famous female pirate Mary read parents as a child raised as a boy because of inheritance needed a male child. This subsequently led to her occupation, which in the early XVIII century, in principle, could not be considered "female".

The gender policy of the state is largely determined by the traditions of a people – national and religious. So today in many Muslim countries the rights of men and women differ. For women the age of marriage comes earlier than for men. A man has a right to divorce his wife for no reason, and for women there is a hard list of reasons why she may demand a divorce. Women are prohibited much of what men, for example, to drive a car. If a woman broke the law, the responsibility of her husband.

In other States, who constitute the majority today, the law declares the equality of the sexes. The marriageable age the same for men and for women. The right to elect and be elected is not related to gender. Formally, the gender of the applicant may not be cause of denial of employment. However, the difference in rights and duties between men and women persist in some moments. For example, in the Russian Federation only men are subject to conscription in Israel – both men and women.
Is the advice useful?
See also
Подписывайтесь на наш канал