Despite their apparent similarity, the notion of "gender" and "gender" are different. Biological sex, male or female, is an innate quality of the individual. Gender is acquired in the course of life is influenced by certain factors. 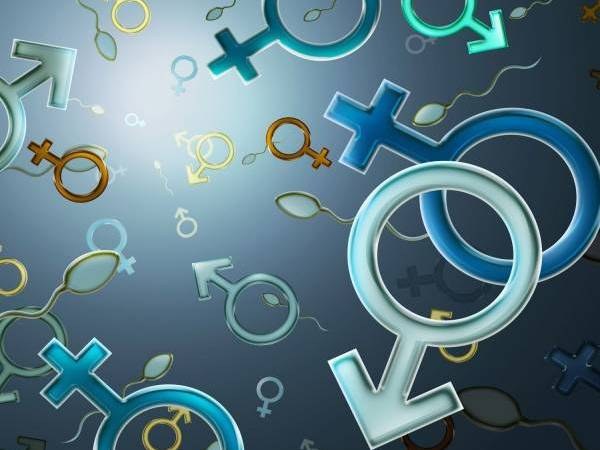 The difference between the concepts of gender and sex

Up to a certain time, it was believed that gender is immutable and not dependent on the will of the individual. However, the presence of certain sexual organs of a newborn child does not mean that it definitely applies to boys or girls. For example, when examining athletes, along with obvious female characteristics of the body, whereas chromosome set, as sometimes with the female sexual organs adjoin the male hormones. This gives athletes the benefits of competition.

Currently, with the help of modern medicine gender can be changed.

Gender, unlike sex, is a social, public, acquired in the result of education. People has a great influence of the cultural unconscious of the environment. Since gender is socially constructed, it undergoes changes simultaneously with the development of society and culture. For example, in the 19th century it was believed that man sure wears short hair and pants, and a woman long hair and dress. Currently, these things are not considered a symptom of gender.

The meaning of the concept "gender stereotype"

Gender ascribed to women and men, entrenched in mass consciousness. In an undeveloped society it puts pressure on individuals, imposing certain forms of social behavior. For example, it is believed that man is the "breadwinner", it must earn more than his wife. It is also believed that a man should be aggressive, assertive, to engage in "masculine" professions to make a career at work, enjoy fishing, sports. The woman should be emotional and soft, compliant and flexible. She "prescribed" to marry, to have children, to engage in "female" professions, most of the time she must devote to the family.

In different societies, gender stereotypes may vary. For example, in Spain the ability to cook is a sign of macho, whereas the Slavs - a purely female occupation.

These stereotypes give rise to some gender issues. That is, the husband, on maternity leave to care for a newborn, wife and nursing a family man who enjoys embroidery, a woman making a career instead of marriage - they suffer social condemnation for inappropriate sex behavior. Thus, gender is a social stereotype which leads to discrimination based on sex, as leadership roles are often reserved to men. Many developed countries there is a special gender policy: the government is trying to hear concerns of its citizens and to eliminate disparities by gender. For these purposes, created a code of laws, leading to the formation of a society equal for all people.
Is the advice useful?
See also
Присоединяйтесь к нам
New advices