What kind of political regime in Russia now

The policy is very important for companies. Knowledge of the basic principles of the state system in the country will help the citizen to understand correctly the political phenomena occurring in it. 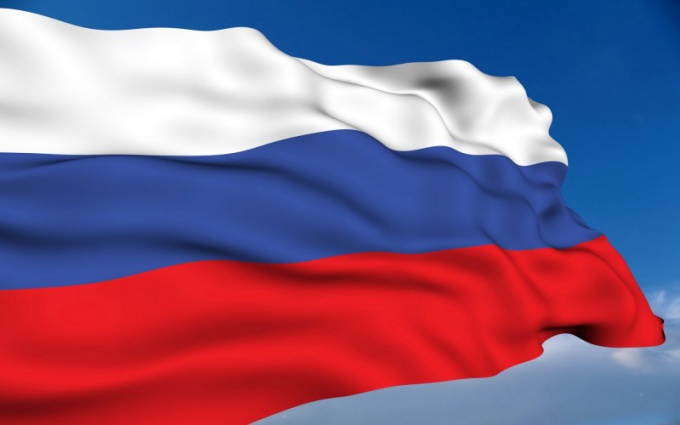 Officially established the political mode of modern Russia and its features

The state system of the Russian Federation established and enshrined in the Constitution. It is a document having the greatest legal force. In article 3 of the Constitution says that Russia is a country of the ruling people, in other words, democratic government. The people running the country through the authorities and through local authorities.

Power in Russia is divided into three branches: legislative, Executive and judicial. This, and the equality of citizens before the law is a fundamental principle of the legal state. The head of the Russian Federation is the President, also operates a bicameral Parliament, the government and the courts in which the highest courts are the constitutional and Supreme courts.

Thus, the political regime in Russia can be described as a democratic form of government in which – combined Republic with elements of presidential and parliamentary government.

Russia is a Federation and its component parts, the actors can form their own public authorities, which are subordinate to the Supreme power and have certain powers to manage the subject. Currently, in 2014, in Russia consists of 85 subjects of the Federation: 22 republics, 9 territories, 46 regions, 1 Autonomous oblast, 4 Autonomous regions and 3 cities of Federal significance. Two representatives of each subject of the Federation, one from the Executive and the judiciary, are included in the Federation Council.

Russia is a multinational state. The Constitution also says that the country's policy aimed at creating the necessary conditions for decent life and free development of its citizens. Russia is a secular state and does not establish any religion as mandatory. Religious associations shall be separated from the government and equal before the law.

Russia recognizes the multiparty system. Despite the fact that the ruling party is United Russia, all parties have the right to be registered and participate in the political race for election. At the moment there are about 75 political parties in the Russian Federation. The results of the elections changing the balance of party representatives in the State Duma.
Is the advice useful?
Присоединяйтесь к нам
New advices