How to enroll in flight school, Aeroflot

The company "Aeroflot" in 2011 opened his own flight school. The reason was the needs of the company in the flight personnel and problems in training pilots in flight schools. In school can graduates of civilian flight schools, best aviation or a technical background, military pilots. 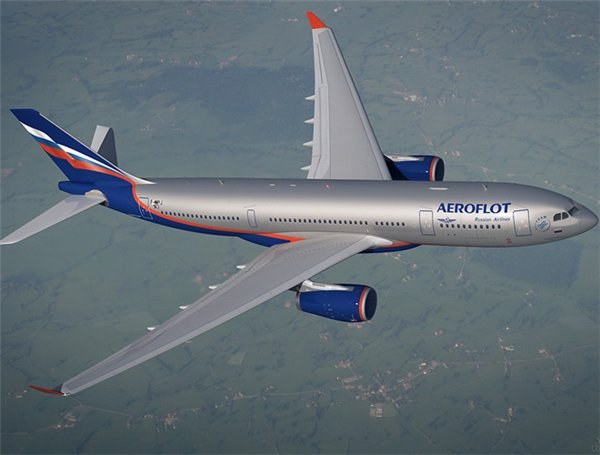 At the beginning of the course in summer school consisted of two stages. In the first phase training took place in the Ulyanovsk higher aviation school on a speciality "Flight operation of aircrafts". He studied there for 1.5 years. In the second stage of training was in the school of "Aeroflot" on a contract basis for 6 months. If you study at the College was to be free, the school for training have to pay, this company issued trust loan in the amount of study. The contract with the student provided that he finished flight school will work in the "Aeroflot" 5 years, he will deduct money from the salary to repay the loan. But this program has not gone as the airline has failed to solve the issue of budget financing from the state to pay tuition at the first stage.

The average salary of a second pilot in the airline "Aeroflot" an average of 250 000 p. Therefore the pay target credit granted to study in flight school, is not difficult.

In 2013, flight training in "Aeroflot" consisted of two parts. Initial training was accredited flight center in Florida, USA and took about 4.5 months. Course cost $55 thousand, and this is excluding the cost of flights, visas and food. After training, students passed two exams — one flight training and theoretical program. Student after successful completion of the exams received a pilot's license American standard. Training in the second part took place directly on the basis of the flight school "Aeroflot". Here are taught the basics of piloting a specific aircraft A320. The study took 6-7 months to complete and cost about $30 thousand

The school office where you can bring resume, pass the interview and ask the questions, is the building of the Moscow state technical University of civil aviation on the street Kronshtadsky Bulvar, 20 on the 5 floor in the room 505г. School phone - +7 (495) 981 55 20 add 51 or 52, e – mail address- info@avb.ru.

Aviation school of Aeroflot also carries out a set on courses of flight attendants. The training lasts about two months. Knowledge of basic English is required.

The school takes both men and women not older than 35 years who have the highest technical and aviation education and flight graduate schools. Aeroflot also offers training for students 4 and 5 courses in aviation institutes to immediately after graduation and study in flight school students came to the company in the position of the second pilot. After the interview and passing a special medical Board anyone can start training. But if Aeroflot gives the second part of the training trust loan, the money for the first part, the student must find himself. In 2013 it amounted to $55 thousand
Is the advice useful?
See also
Показать еще
Подписывайтесь на наш канал