They give qualifying miles in Aeroflot bonus

Qualifying miles air carrier "Aeroflot" called miles recruited participants who are traveling on scheduled flights or airlines that are partners of the program "Aeroflot bonus". Passengers interested in what they are given data miles earned depending on the distance and booking class of the ticket. 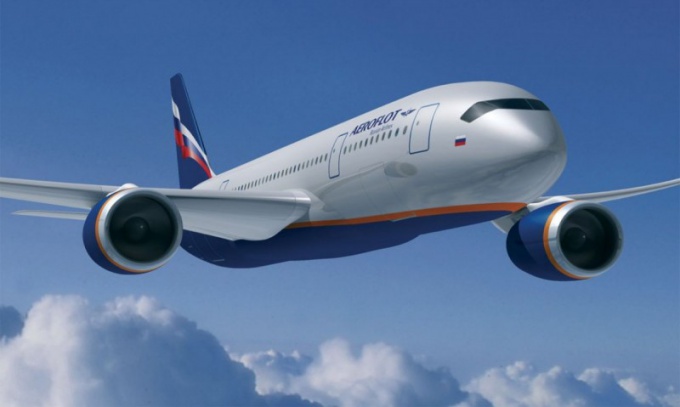 Qualifying miles allow the receiving party to the award, as well as the elite "Silver" or "Gold" status in the program "Aeroflot Bonus". For flights whose distance is more than 500 miles, to the participant's account is credited, respectively, of 500 qualifying miles, which, in fact, are a marketing tool. Using this tool encourages Aeroflot passengers, often flying his flight, overcharging them conditional non-monetary units in the form of qualifying miles.

Qualifying miles do not have value and are used to track the number of services provided to the passenger.

Qualifying miles for the flight on the Aeroflot flight or airline, a partner of the program, is credited to the account of the passenger and only once regardless of the number of paid services or tickets. The accrual of qualifying miles is in accordance with the conducted distance between the departure point and destination – however, they come at the expense of only after advanced flight.

The participant qualifying miles in percentage of the covered distance and, depending on the tariff that is specified in his ticket.

Also qualifying miles credited to the account of the passenger for each flight segment that corresponds to each flight coupon of the ticket. In the program "Aeroflot bonus" data conditional incentive units credited only for the flight coupon or ticket has already been used by the passenger. The enrollment of qualifying miles is not the loss, overdue or neapolitanische tickets. Their admission to the account of the participant occurs after the flight and automatically for ten days after the flight date. Also the number of passenger participating in the bonus program of the air carrier, must be submitted to the booking system of Aeroflot.
Is the advice useful?
See also
Присоединяйтесь к нам
New advices