Why pricks in left side

Pain is a signal that the work of some organs violations occur. Not accidentally the ancient Greek physicians called pain "watchdog" of the body. What can be said, for example, the sharp "stabbing" pains in the left side? 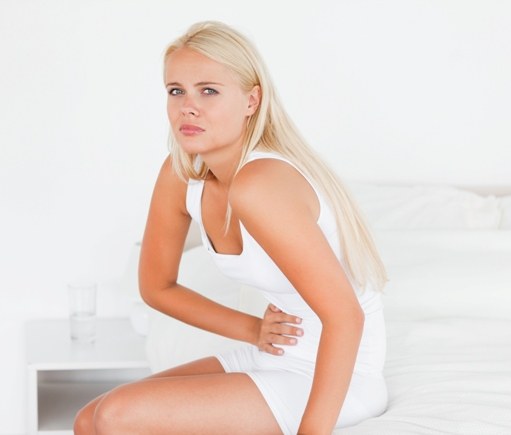 Related articles:
In the left side is a number of organs: the stomach, spleen, pancreas, left kidney, part of the intestines. The failure of any of them can be a pain. However, the strong pain in the left side can occur due to diseases of the organs localized in another part of the body. So would be wise to consult a doctor.

Why pain in left side

Stabbing pain in left abdomen are often called gastric ulcer, diaphragmatic hernia, inflammation of the stomach, pancreas, spleen or bowel. The correct diagnosis can only qualified physician on the results of examination of the patient, studying the test results and further investigations (ultrasound, gastroscopy, imaging).

Very strong stabbing pain (often alternating with bouts of stupid "pressing" pain) may occur during an attack of left renal colic. Pain in this disease is so severe that the person literally is. Also severe pain can occur in other diseases of the left kidney for example pyelonephritis. Stabbing pain in left side can occur in inflammatory processes in the bladder, when the inflammation began to spread further, affecting the left ureter.

Often, strong stabbing pain in left side caused by heart disease – angina or even myocardial infarction. Among the ignorant in medicine, people widely believed that while heart attack pain is localized in the region of the heart and can also give in the left shoulder. Often, however, the heart attack is accompanied by pain that radiates to other parts of the body, including the left side. Therefore, if after taking validol, nitroglycerin and similar heart medicines after 15-20 minutes, do not come noticeable improvement, you should immediately call "Ambulance". This is the case when it is better to be safe.

In women, pain in left side can be caused by a number of gynecological diseases, affecting the left uterine appendages. So they definitely need to be examined by a gynecologist and be tested.

Finally, there are cases when the stabbing pain in his left side was caused by an attack of appendicitis! Although, the Appendix is the vermiform Appendix of the cecum, which is located in the lower right part of the peritoneum.

As you can see, the reasons why you may be stabbing your left side a lot. In such cases it is necessary not to self-medicate and do not expect that self-will, and seek medical help.

What to do if pain in left side

If you felt a sharp pain in your side, take a horizontal position. Call "Ambulance". With unbearable pain, take an analgesic, though some doctors do not recommend it before arrival "first aid" as pain medicine, reducing pain can make the diagnosis by palpation. In any case, do not apply a heating pad, as this may worsen your condition.
Is the advice useful?
See also
Присоединяйтесь к нам
New advices