What is included in the seniority 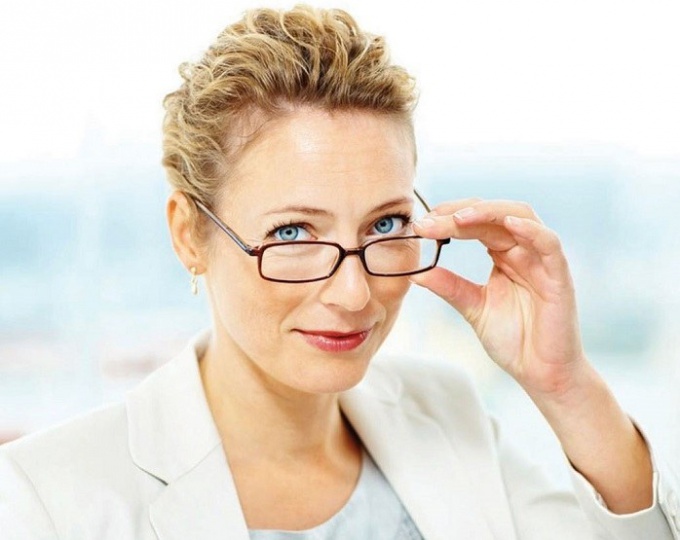 Until 2012, the main legislative document regulating labour relations, was the Labor code – the Code of labour laws. According to him, the concept of seniority and continuity of employment were used for the calculation of pensions, when paid sick leave, other under the state guarantees and compensations.

After accession from 1 January 2002 according to the Federal law No. 173-FZ "On labor pensions in the Russian Federation", the concept of continuity of employment lost its legal value, and the term seniority is used only for those cases when we are talking about employment records made prior to 2002. But if this experience was taken into account, for example, periods of training in schools, higher and secondary specialized educational institutions, now it is calculated the same way as insurance period, introduced in 2002, in accordance with article 10 of the law on labour pensions, and these periods it takes.

What is used to calculate the labor and insurance experience

The main document which is used to calculate the total length of service for calculation of pension is a work-book. While seniority includes all periods of work and social activities prior to 2002, calculated in the prescribed manner. In the insurance experience only periods of work or other activities that were executed by you in the territory of the Russian Federation, provided that you were insured in system of obligatory pension insurance. In determining the total experience insurance experience is summed with the labor.

Under the new law, the years of study in the General seniority not taken into account. In insurance experience, your work activity will be included only in the case when during this period the company has paid insurance premiums to the Pension Fund of the Russian Federation. Other periods to be taken into account, the law will include:
service in the Armed forces;
- the periods during which you received benefits under mandatory social insurance or unemployment;
- periods spent on leave for a child up to the age of one and a half years.

Manufacturing practices which you have held in professional education, General experience enters only in the case if you have been officially designed to work under an employment contract, and the company in this period was made mandatory contributions to the PF RF on your salary.
Is the advice useful?
See also
Подписывайтесь на наш канал