Does seniority work under the contract

Not every employer, for whatever reasons is willing to offer the employee making the staff of the organization under an employment contract. Often a new employee is made according to the civil contract and sign him to a contract. 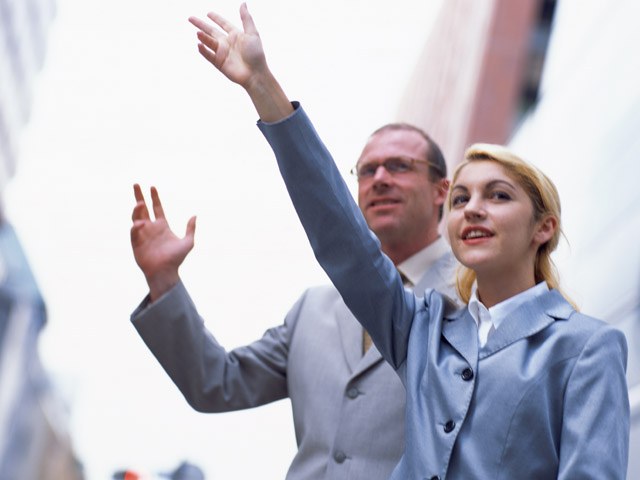 A large number of people believe that in the case of work for contract time worked will not be included in the General seniority. Because the record in the workbook is not done. However, this is not entirely true. Subject to certain conditions, an employee will not lose seniority even when working under civil contract, but only for calculation of pension.

If the employer throughout the period of the employee under the contract has contributed to the mandatory insurance contributions to the Fund of social protection of the population, all the time worked by the employee in the organization, will be credited in the counting of seniority.

Do not forget that only 01.07.1993 year were a possible mandatory insurance contributions for persons employed under the contract.

While calculating pension of the man all the year, during which contributions were made, will be reckoned as work experience. And since 01.07.1998 years, counted and the amount charged is paid into the Fund of social protection. If the employee's income does not exceed the amount of the minimum wage, the work period at this time there is to experience, at the same time when counting is a special ratio.

However, the work under the contract, unlike a labor contract, has a number of risks and disadvantages. Thus, despite the contributions to the pension Fund, the experience required for the payment of sick leave in case of illness of an employee and receipt of unemployment benefits in case of permanent or temporary incapacity of the employee, not increased.

Besides, there is no records in the workbook. And this can have a negative effect in the case of employment in a new job. Because the employer will see interrupted the seniority, and the seniority of the employee may not be big enough if he has long worked under the contract of civil nature.

Deciding to accept work under the contract, carefully read the contract itself. Often the employer makes such oversights in its construction that the contract may be declared by labour lawyers.

Therefore, if there is a choice, it is better to give preference to the employment contract, including all benefits package and protects the worker from many situations that can happen.
Is the advice useful?
See also
Присоединяйтесь к нам
New advices