Correspondent account is an account to which payments are made to one credit institution on behalf of another on the basis of a signed correspondent agreements. 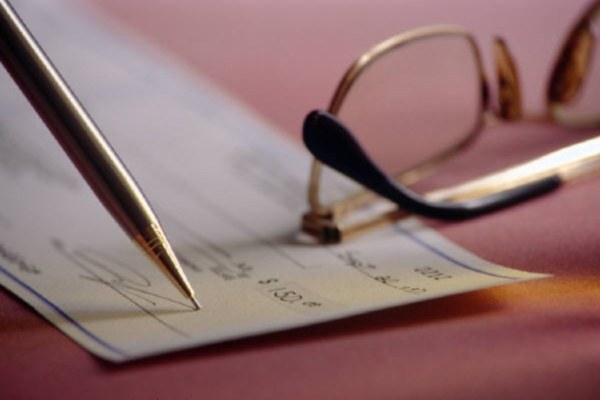 The basics of correspondent relations

In most cases on correspondent accounts pay no interest or a very low level. In addition, the banks provided, the fee for maintaining this account and making it operations. In this regard, banks prefer to keep on nostro accounts with minimum balances, seeking to place capital on world markets. To raise funds, banks have used a variety of schemes of placing of balances on correspondent accounts in the international currency markets.

However, banks must maintain a sufficient balance in the correspondent account to meet all possible claims. In cases where the account lacks the necessary funds, the Bank can provide to its correspondent short-term loan, so-called overdraft. It is logical to assume that the interest on this loan is quite high, and in some countries, the overdraft is prohibited by law.

The results for nostro and internal correspondent account are reconciled monthly. For this report, which reflects all non-matching amount for the two accounts. In the future they will be settled.

The important point in the operations is such a thing as the value date. A record of the conduct of a particular operation in a particular day does not mean adding funds to the account of the owner in the same day. In this activity, the key point is valuation – an additional entry in the account on the date next to the amount held in the account statement. This means that the account holder can dispose of the sum received immediately, but the money become the property of the owner and accrue the respective interest on the day of valuation. If the account holder decides to dispose of the received monetary funds before the value date, it will make the excess of credit, for which he will be forced to pay a specified percentage of the lending Bank.