In the methodology of accounting the system of accounts plays a special role, with its help you can display information using the double entry. Bills dealt with in one business transaction double entry, is called the offset. 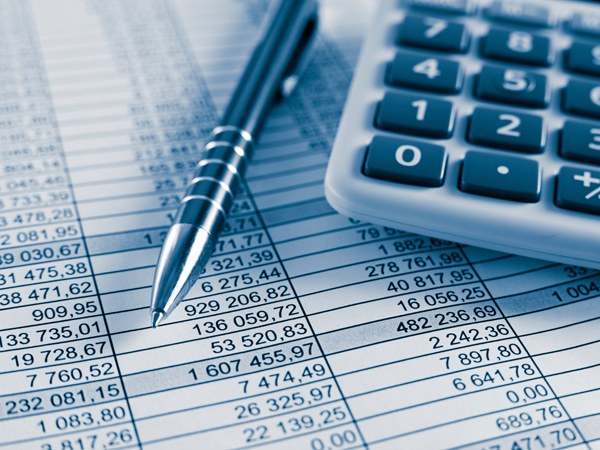 Business transaction cause in the balance sheet, changes, dual character. They address two interrelated accounting object and the two articles of the balance sheet. Accounts should reflect the state of the same objects and their movement, hence, each operation should appear in the same amount, at least on two interrelated accounts. Double entry of data for transactions ' shows these relationships between accounts, this relationship is called the correspondence accounts. Consider offsetting accounts which are affected in the same economic operations by double record.

Drafting of correspondence of accounts

Double entry involves three main components — the description of the operation, credited and debited accounts, and each of these constituents expresses a specific value. Accounts credited with numeric codes, their numbers, and the content of the operation can be expressed through its number and amount. Each operation must be assigned a sequence number, it indicates the reflection of the business operations. With this aim we conduct a cash book, registers and other records.

Business transactions are recorded in order to control, at first they are displayed in chronological registration as an accomplished act, accompanied by documentary confirmation, and then in the system register as the posting of transactions for offsetting.

The value of double-entry in the accounts

As a rule, in the accounts not written the contents of economic operation, it replaces the reference to a specific number and the results of the posting accounts are expressed in the same monetary terms. Dual record contains information reflecting changes to the objects on the linked offset accounts, and the nature of the direction of movement of objects of the account. It also contains all the information about the ongoing business processes, it is used to monitor the integrity of the transaction and verify the correctness of their reflection in the system accounts. Reliability is achieved by matching records of debit and credit turnovers and balances on accounts. If the speed and balance there is no equality, it signals the error which was committed during the registration data in the accounts.
Is the advice useful?
See also
Присоединяйтесь к нам
New advices