Suppose you woke up one morning and found that my right ear hears worse than the left, or nothing hears. In nine cases out of ten the reason for this becomes cerumen, obstructing the ear canal. Removing it from your ear you will get rid of the discomfort and restore normal hearing. 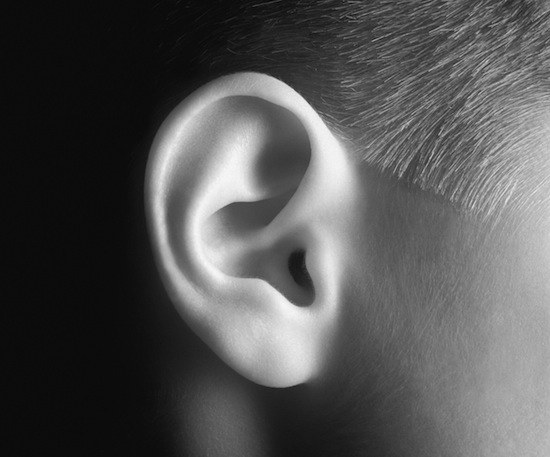 Related articles:
Education in a person's ears of cerumen is a very common phenomenon. Paradoxically, it is often a consequence of increased attention to hygiene hearing.

Many people thoroughly clean the ear canal with cotton swabs. In General, sulfur that is generated in the ears of any person, performs the function of a barrier. It prevents the inner ear and the human brain bacteria and dust. Indeed, the external part of the ear cleaner earwax but on the inside, as if pressed as a result of such manipulation. And if in addition the wrong person washes his ears, the water gets into the ear canal, and then the formation of cerumen in the ear is virtually guaranteed.


How to understand that in the right ear – cerumen?

The main symptom that your ear was formed cerumen impaction is the most unpleasant feeling that you suddenly became deaf in my right ear. This suggests that blockage has reached the size at which it completely blocks the ear canal. In this case, it is easiest to turn to the ENT doctor that quickly and safely washes off the ear.

What to doif the doctor for some reason impossible? You can remove a sulfuric stopper from an ear yourself. The pharmacy sells a variety of drops that soften the tube and contribute to its rejection.

How to remove the tube from the right ear without the use of special equipment?

You can get rid of the tube in the ear and without drugs from the pharmacy. For this you need to flush the ear out of a small enema on any capacity. Ear when it is drawn free hand up and back, and the enema tip is not introduced into the ear canal, and leaning against his back wall.

Gently rinse the ear, gradually increasing water pressure. Sometimes you may need a few dozen enemas of warm water to the tube after all have been washed. If earwax pressed very hard, then you can first drip into the ear a few drops of vegetable oil to soften, and begin flushing the ear a few hours later. After the tube was removed, not go out for several hours, so as not to chill your ear.

To prevent the formation of cerumen in the ear in the future, wash your ears carefully, avoiding getting water in the ear canal. When cleaning the ears with cotton swabs do not try to clean sulfur from the inside of the ear. Excess sulfur is excreted from the body – this occurs in the process of chewing. For hygiene enough to maintain cleanliness of the outer part of the ear.
Is the advice useful?
See also
Присоединяйтесь к нам
New advices