Folk omens: the bird flew into the window

Since ancient times, a bird flew into the window, was a very bad sign. It was believed that expect bad news of death. However, this sign has multiple meanings and it is impossible to perceive it clearly – it all depends on what kind of bird flew into a window, and under what circumstances. 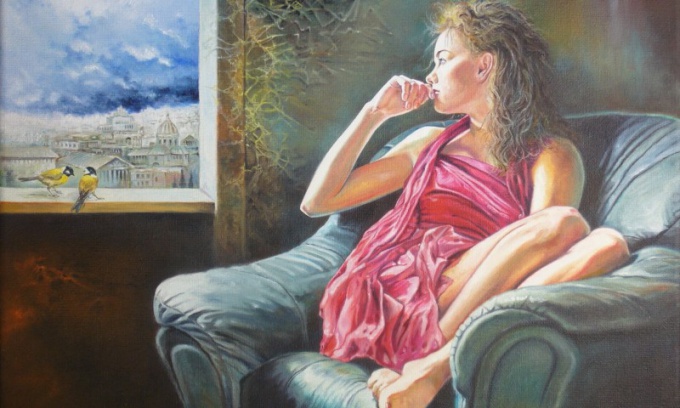 Most of the peoples of the world endowed with the birds mystical qualities. They were considered messengers from heaven, able to warn of impending misfortune. Bird feathers have long been actively used for carrying out magical rituals and, moreover, even the bird was considered a symbol of the human soul. It is not surprising that birds connected with a huge number of various and superstitions, in which people continue to believe until now.

The bird landed on the window 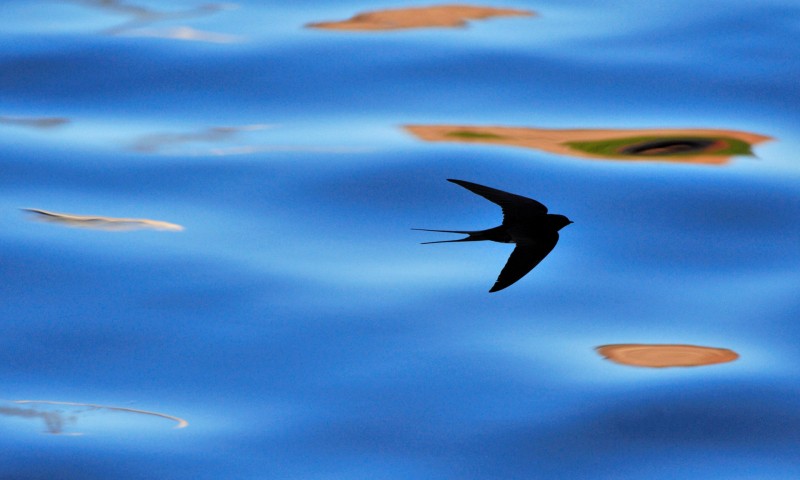 Do not be afraid, if on the windowsill sat a bird, especially that many city dwellers specially spread for him the crumbs or cereal to feed the birds. There is nothing wrong if the dove will sit on your window and even knocking in his beak. Many people see a similar picture every day. Another thing, if one day you'll see it on the windowsill some other bird. For example, cuckoo, crow or Jay. These birds are trouble and are harbingers of sad events. But the swallows, on the contrary, only bring good news. The swallow is a symbol of prosperity, good health and family happiness. If the swallow knocked on the window of the house where a seriously ill person or family experiencing financial difficulties, soon in this family everything has to be adjusted.

The case of life. The son of one woman was studying in another city. How much effort has been applied to make it in this school. One day the woman saw it on the windowsill wavy parrot and a few days later her child announced that he was expelled from the University, and he returned home. The news is unpleasant, but not fatal.

If the bird hit the glass, but flew on, then you can expect some news that will catch you off guard. It is believed that if the window hit a crow or a magpie, then expect trouble. However, in practice not always happen.

Personal experience. Once in a windshield of the vehicle, which was driving at a decent speed crashed into forty. The poor bird turned into a pancake. On the car it was terrifying to watch. In the car there were four men, to whom nothing terrible has happened subsequently. So, even the terrible and true signs don't always come true.

A bird flew into the room

If a bird flew into the house, then soon one of its residents will die. This sign has always been considered very bad. Superstitious people told many scary stories associated with penetration in a human dwelling uninvited feathered guests. However, in this case is not so clear.

If a bird flew into the window, and then out of it flew, then you are waiting for news from afar. If you had to produce it yourself, then expect problems and troubles.

The worst option, which really makes sense to fear – flown bird in the house severely mauled or killed. However, this happens very rarely. Especially impressionable people should go to Church to calm down.

Why do birds fly in the window: another version

If you are in the window flew a bird, then do not be afraid. Maybe it's your deceased relative missed his soul and wants to be with you. This is especially true of those occasions when a bird flew into the window, won't go away. By the way, if she's injured, it makes sense to treat and observe her behavior, not in a panic to sit and wait for "imminent" death. 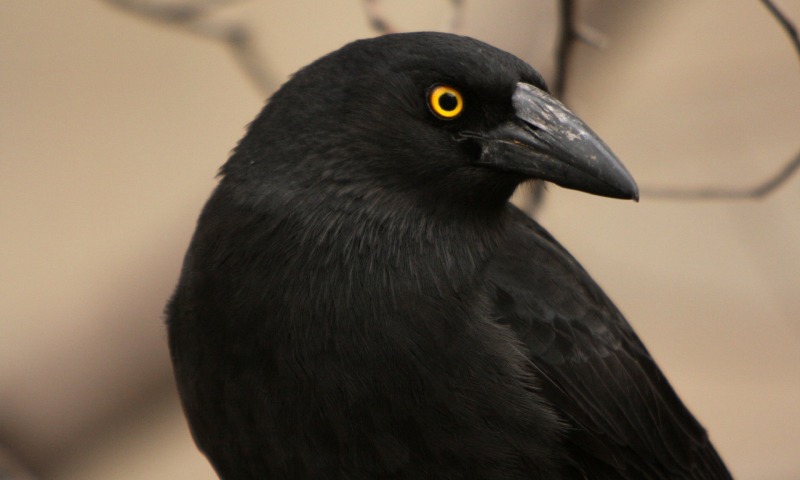 I can responsibly say that was about ten years ago a direct witness of the extraordinary events associated with the bird. Besides me, it's a strange phenomenon was observed by many people, so to accuse me of lying will not succeed – if you want to find someone who will confirm my story.

I worked in a gambling establishment (at that time casino had not yet been prohibited by the state). Of course, the school worked at night. And once sent us a capital specialist – General Manager. The person he was with a difficult life, survived much misery and grief. Had our boss an extraordinary mind and an explosive temper (especially when she drinks), but his work I knew well: two months turned a half-empty casino into a thriving institution with a large attendance. However, it is impossible for him to take alcoholic drinks, he became uncontrollable and very aggressive. But after six months of work, unfortunately, he broke down – broke down and had a fight with one client, for which he was eventually expelled from work. Before his departure he suffered a lot. Thought it very unfair did: he started work, and he is deprived of the position after the first offense. In General, a very angry, sad and angry with the whole unjust world at the same time.

The General Manager left. On the first working night in the hall was quite a lively game in the window, someone knocked on the door. By the way, the casino had Windows just sealed the dark film. The knocking continued all night. Outside the window was a large black crow. Remember that time everyone said that must happen to you.

The next day, the cleaner opened the window, and the crow flew into the room. All again began to talk about the impending trouble. In General, the crow started to knock on the window every night. Over time it has already ceased to pay attention.

After two weeks, the owners of gambling establishments began to worry and decided to go to the famous in those parts psychic. The sorcerer advised the crow to kill, and body to burn. Said that institution is a spell and no one will be happy.

Long it took to catch the co-founders of this to crow, but failed. Decided to put rat poison. Mixed grain with poison and scattered on the windowsill. The crow disappeared. Many employees were even sorry. Imagine everyone's surprise when a few days later the crow came back again.

More than two months every night she knocked at the window, and then just stopped, probably she was tired. It is worth noting that nothing terrible did not happen then. No one died, casino worked until the official ban.

It turns out that not all the omens associated with birds, must necessarily true. Sometimes we just dealing with unexplained events, the meaning of which is difficult to understand and give them a reasonable explanation.