How to get to the Poklonnaya hill

Poklonnaya Gora in Moscow is a large gently sloping hill, located in the Western part of the capital, between the two rivers Setun and Filka. On Poklonnaya hill is Victory Park – the memorial complex built in honor of the heroes of the Second world war. 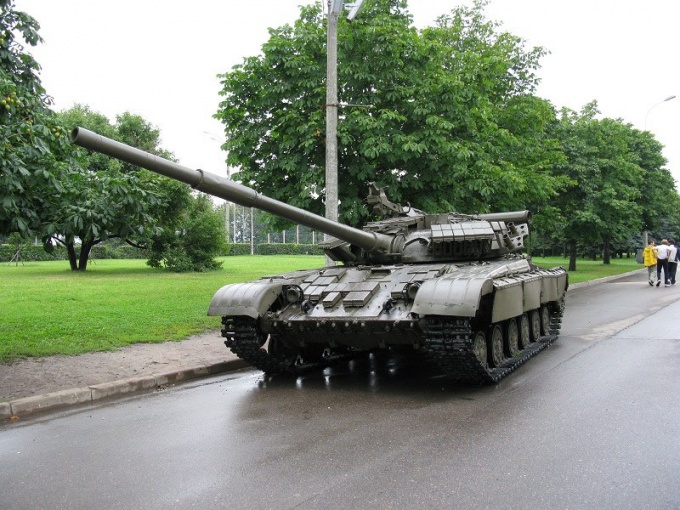 Related articles:
Instruction
1
To get to the Poklonnaya Gora in several ways: metro, bus, train or car. Metro is the easiest way to get to the memorial from any part of Moscow. Station "Victory Park", which is about Poklonnaya Gora, is located on the Arbatsko-Pokrovskaya line of the metro (blue line). The station has several exits, so to get to the Poklonnaya hill, pay attention to the signs of the outputs. You need the escape that leads to Victory Park. When I rise from the underpass, turn left.
2
To Poklonnaya hill follow the routes of buses № 157 and № 205, stopping the so-called "Poklonnaya Gora". Can also be reached by train. You need the Kiev direction of the railway (need to get off Kiev railway station). Exit at the station "Moscow-Sorting".
3
You can also drive to the Poklonnaya Gora by car. Click on Kutuzovsky Prospekt and walk on the odd side. Between the streets of Minsk and of General Yermolov, you will see Victory Park, Poklonnaya Gora is located exactly between two small rivers.
4
Poklonnaya Gora is famous not only for the fact that it offers a breathtaking view of the surroundings, but also the fact that there are a lot of attractions. For example, various memorials and monuments devoted to the great Patriotic war, churches and the military museums. Victory Park, among other things, is an excellent place for active recreation: Muscovites come here to appear on roller skates, bicycles and skateboards, can also be placed directly on the grass and have a picnic. In the Park a nice walk: it is pleasantly surprising clean and fresh air, despite the fact that is located near major highways. In the Park there are cafes where you can eat after a nice walk.
Note
Earlier in Moscow there were two Poklonnaya hill. The second was located in the North-East of Moscow, at Yaroslavl (or Sergius) tract, today there is a station Losinoostrovskaya. Currently this mountain is built up of different buildings, including many houses. It is listed as bow, on the Russian topographic maps of the environs of Moscow, drawn up in 1856 and 1878 years, as well as on the geological map of Moscow and its environs, which Nikitin was in 1897.
Useful advice
In the past Moscow was quite small and low city and Poklonnaya Gora was located far beyond its borders. Travelers who went to Moscow, stayed on Poklonnaya hill from there to look at Moscow and bow located in the city of churches. That is why the mountain is called.
Is the advice useful?
See also
Подписывайтесь на наш канал