How to call a football team

Football is one of the most popular sports in the world. In addition to the professional clubs there are a huge number of Amateur teams, which this game is the best entertainment. To think of a name for a team is difficult, but interesting task. 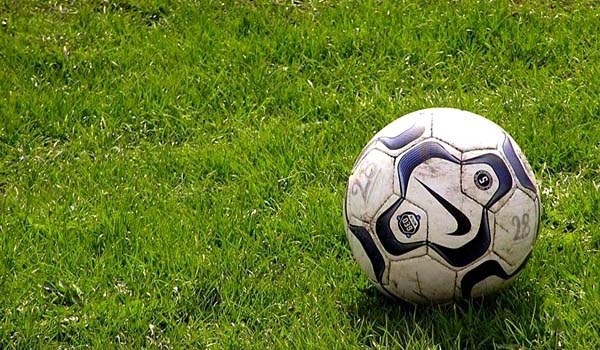 Related articles:
Instruction
1
The popularity of football increased along with the age of the sport. There are not many boys who did not like this game in childhood. For many, this hobby does not pass, and only passes on to a more serious level: it formed a cohesive team of lovers, ready to compete. It remains only to come up with a decent name that is not ashamed to defend in various tournaments. Search this name - responsible occupation, because the result should like the players themselves and their fans, as well as to reflect the position. On this task should work together, first arranging brainstorming, and then turning to analysis and evaluation of each option.
2
It is necessary to analyze the existing (as among professional and Amateur teams). They usually consist of one word, not too long, clearly spoken and audible. Some people prefer this as to use the symbolism of the place of formation of the team "Torch", "East", "North", etc. Find out what is depicted on the coat of arms of your city or area - heraldic symbols often well-suited for transformation into a verbal form. The optimal length of the name is 2-3 syllables.Such words are easy to say out loud commentators and shouting to the fans to support the players.
3
As the name for the football team can use the words associated with movement: "Energy", "Punch", "Feint", etc. be Sure to check how the name sounds out loud - it should be easy to talk to and not have a double pronunciation. Also the name of a football team should be easy to bend and spryachetsya. Try to get the selected word does not look ambiguous (e.g., "Fountain", "Score", otherwise the team risks becoming a constant object of ridicule among the opponents.
Is the advice useful?
See also
Подписывайтесь на наш канал