How to come up with a clan name

In today's gaming industry MMORPG to occupy a prominent place. Lineage II, Aion, World of Warcraft, EVE-online, and other games of this genre have tens of millions of users around the world. One of the key features of this type of games is their strong social component arising from the necessity of constant interaction between players to achieve game goals. As a consequence, modern MMORPG have a developed system of clans or guilds, which allows us to generate in-game community of people committed to the same ideas. Many clans have a long history and vivid symbolism. There are large community, spread its influence on a few games. As a rule, they have a unique clan name, allocating them to any server. That is why every future clan leader pays great attention to the question of how to come up with a clan name, which became a striking hallmark of his community. 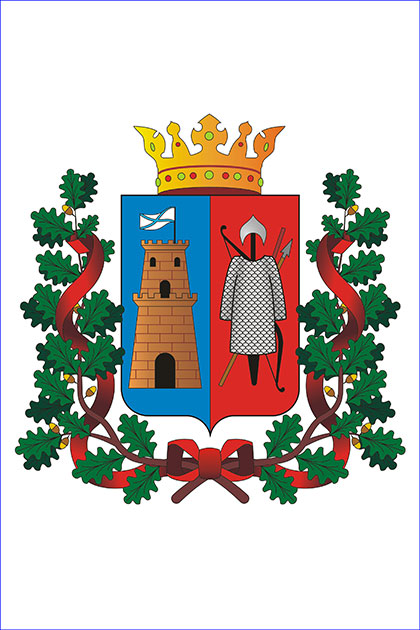 Related articles:
You will need
Instruction
1
Highlight the characteristic features of the future community. Determine the direction of the clan. Whether it is focused on farm or PVP. The bright features of the clan can be attributed to the RP-direction, or mooresvill, if there is a system of races.
2
Define the desired type of the name of the clan. Will it abstract or rather characterizes the clan name. Abstract name like Rise Of Abyss, Tribunal, MyWay is good because if you change the priorities, directions of activity of the clan, and even in the transition community in another game, it will remain relevant and well-recognized. On the other hand, the title well describing the clan, may attract additional players.
3
Consider additional characteristics of the name of the clan. Think, what should be the maximum length of the name. Long titles can be more succinct, but they are not always harmonious. Besides, in most games there are restrictions on the length of names. Decide what the maximum number of words can be in the title. Decide which emotional it must carry. Perhaps you would like to see the clan name began with a certain letter or a certain way it sounded. Many little things can have value.
4
Make a list of words that can be used in the name of the clan. You can use the dictionaries of foreign words, a translation services such as translate.google.com dictionary of synonyms. As a result, for each position of each word in the title should be a short list.
5
Think of clan names. Combine words from the lists. Choose the most suitable and euphonious name. Write them in a separate list.
6
Check the uniqueness of the names of the clan. Use search engines such as Google in order to check the uniqueness of the invented names. Enter the name in double quotes in a search query in order to ensure exact matches. If you want to have a unique name, then delete from the title list of the entries found through the search engines.
7
Choose a name that will be given to the clan. From the remaining list of names, select one, and that is this clan.
Note
Clans containing in its title the elements of profanity, extremist, nationalistic and racist remarks, can be forcibly dissolved and destroyed by the administration of a game server.
Useful advice
The names of the clans, containing elements of humor, can also look quite attractive. For example, clan Becauseexactly really exists on the Russian official server Esthus of the game Lineage II. Consider a variant of the original name.
Is the advice useful?
See also
Присоединяйтесь к нам
New advices