How to name your team and come up with a motto

Gather a good team for participation in competitions of any degree of seriousness is only part of what you need to do to win. The role the team plays its name and motto. 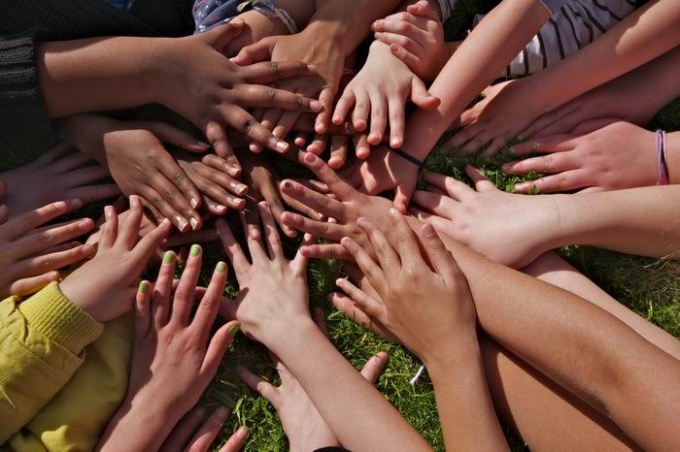 Related articles:
Instruction
1
To start is to clearly define how serious the competition will your team. If it's a joke competition, children's competitions or contests on the corporate, it is possible to give vent to his sense of humor and to name the team stressed it is ridiculous and absurd. Common option is the choice of the name "contradiction" this once again underlines the real qualities of team members.
2
For example, when a company of professional managers calls himself a "janitor", people understand what the team brings together not only smart, but also self-ironic people, that just adds to their sympathies. Slogans such teams also tend to represent a comic saying, chant or rhyme in which it is permissible friendly antics of the rivals.
3
A completely different method names used in the case if the team will participate in major events such as the Championships of the city and region, competitions experts and historical reconstruction. It is better to do without humour, as official announcements the most funny and original title looks strange and ridiculous. Besides, the winners are awarded diplomas, which fits the team name, so here you should avoid ridiculous and stupid catchphrases. As for the motto, it must comply with the spirit of the team, to Express her desire to win, the intransigence and self-confidence.
4
Regardless of what your team and the events, names and slogans must conform to some norms. For example, it is impossible that the name was associated with something ambiguous or indecent, it must not offend certain people and social groups. In addition, you should not choose too complicated and long names, since many people may simply not understand what was meant. Finally, do not forget that in inventing the name should be involved the whole team, because in this case it is not empty sound for its members.
Is the advice useful?
See also
Подписывайтесь на наш канал